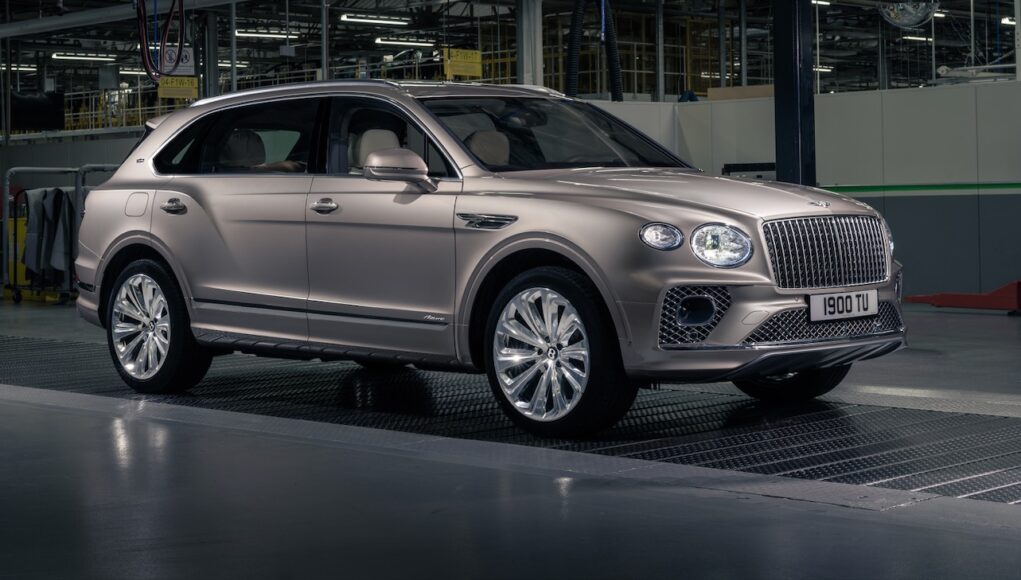 Bentley has revealed an additional version of the 2023 Bentayga EWB, the Azure First Edition. The unique version will sit at the top of the lineup and gets several distinguishing features, like special leather, jeweled caps for the oil and fuel fillers, special wheels, and Azure badges.

The Bentayga EWB Azure First Edition also comes standard with the Diamond Illumination and the Naim for Bentley audio system. The special audio system has 1,720 watts of power and 20 speakers. It also comes with folding picnic tables. Inside the interior gets special contrast stitching and First Edition badges.

On the outside it gets 22-inch, 10-spoke wheels and brighter grilles in the lower bumper. Bentley has not announced the pricing for the Azure First Edition, but it will only be available for the 2023 model year. 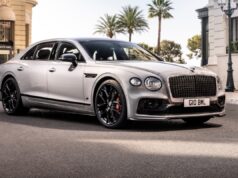 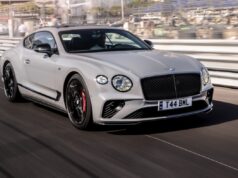