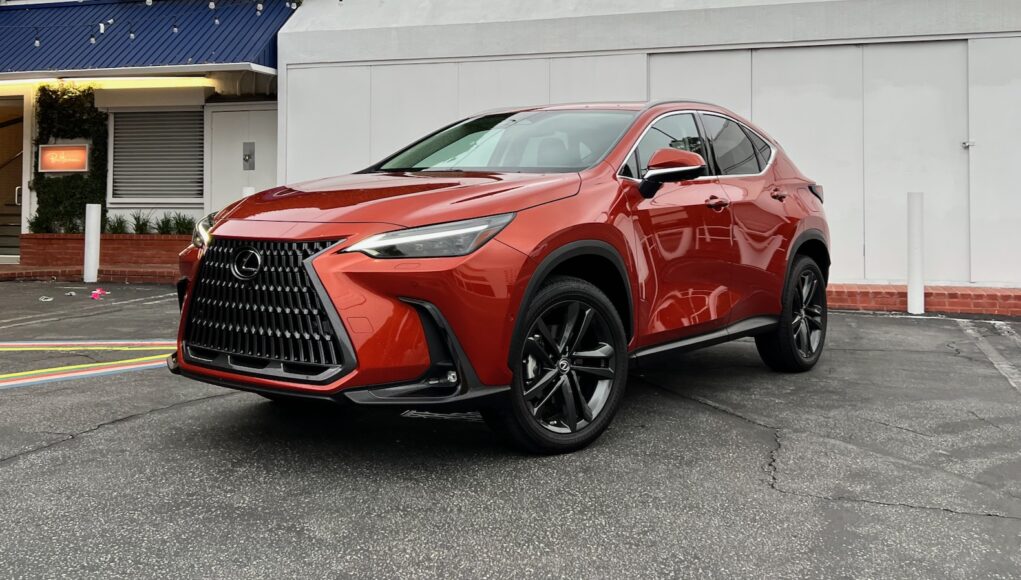 The Lexus NX has been completely revamped for the 2022 model year and the big news is the introduction of the NX 450h+ version, which is currently the only plug-in hybrid in the brand’s lineup. The 450h+ is not only the most efficient version thanks to its electric-only range, but it’s also the quickest version.

The 2022 Lexus NX 450h+ is based on the same platform as the Toyota RAV4 Prime plug-in hybrid. Under the hood there’s the same 2.5-liter four-cylinder and hybrid system that generates a combined 302 horsepower. The 450h+ comes standard with all-wheel drive and has a 37 mile EV range, which is a few miles shorter than the RAV4 Prime’s 42 mile range.

The extra power and EV range are not the only benefits of the 450h+, since it also rides better and has a better suspension set up than the other NX models. At high speeds it feels more stable on the road, but we do have to point out that the overall driving experience places more emphasis on comfort than sport. The Volvo manages to offer a sportier diving experience.

Inside the NX the star is the new 14.0-inch touchscreen that runs on a much improved infotainment system. A 9.8-inch screen is standard. The new system looks modern and reacts to inputs fast. The digital instrument cluster doesn’t look as modern as the infotainment system, but it gets the job done. We wish we could say the same about the steering wheel controls, which aren’t easy to use. Wireless charging is also included, but the design is flawed since our iPhones would easily slide on the pad, losing the connection between the phone and charger. We ended up having to just bring the old school wire onboard to make sure our phones stayed charged.

There’s plenty of room for you and your friends, so there aren’t any compromises with the plug-in hybrid powertrain. The cargo capacity is also the same as the other NX models, but the underfloor storage is gone.

The pricing for the 2022 Lexus NX 450h+ starts at $57,225. If you want more style there’s the F Sport Handling version which gets sportier styling and an adaptive variable suspension. It’s priced at $58,475.

At the end of the day, Lexus has knocked it out of the park with its first plug-in hybrid. The NX 450h+ takes everything we already liked about the new NX, but it’s nice EV range and extra power make it the version to choose. 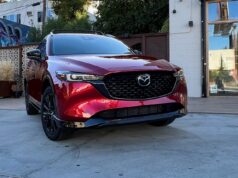 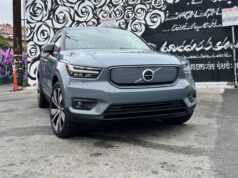