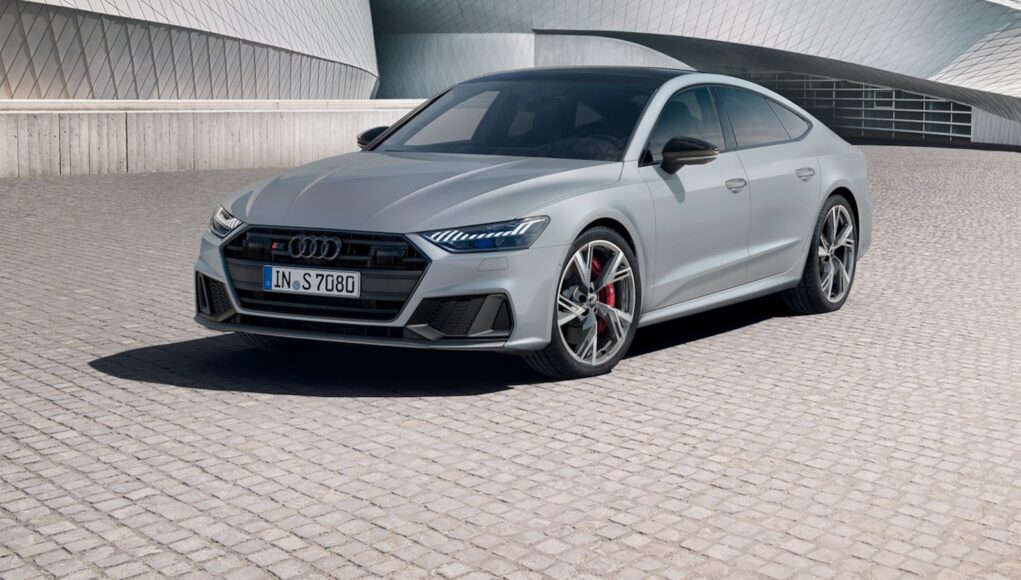 Audi has unveiled the new Design Edition package for the 2023 S6 and S7 models, which follows the trend of black appearance packages that are being offered by nearly every automaker.

The Design Edition is based on the Black Optic package, which adds black trim. it also blacks out the four-ring Audi logo and adds dark chrome accents. There are also two exterior colors that are unique to the package Liquid Chrome Dark or Arrow Gray.

Inside the package adds more microsuede, which now covers the steering wheel, shifter, knee pads and the bottom of the console. The seats also get red contrast stitching. 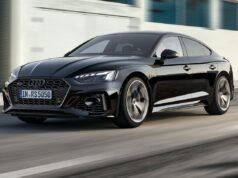 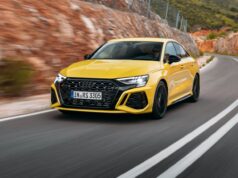