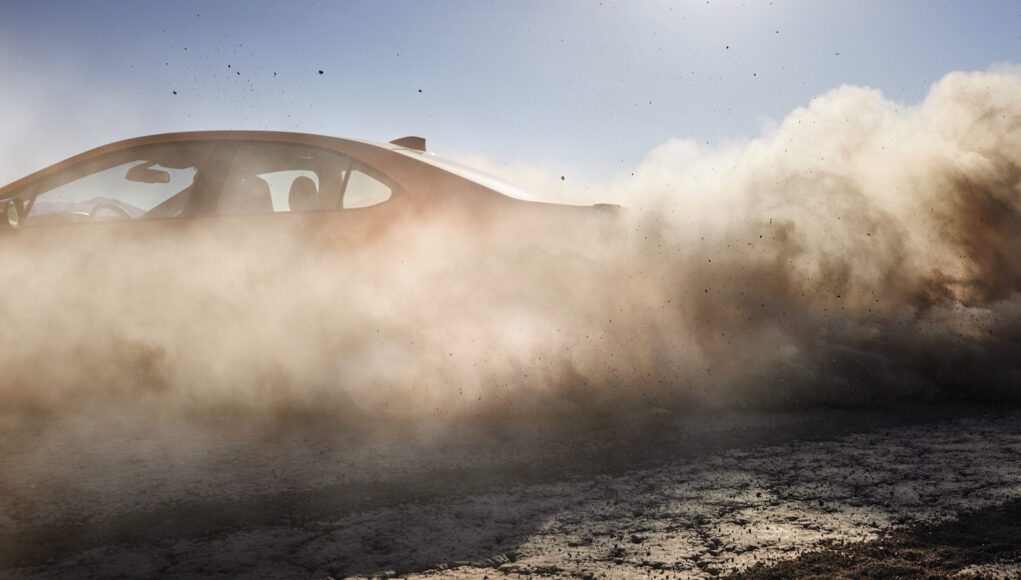 Subaru was supposed to unveil the 2022 WRX this week at the New York Auto Show, but since that show has been canceled due to the pandemic, we’re not exactly sure when we’ll get to see it. But today Subaru released another teaser of the new WRX, which confirms that it will still be offered with a manual transmission.

The current generation WRX is available with either a six-speed manual or a CVT. SO for the next generation we expect the same. What we still don’t know yet is what will power the 2022 WRX. It’s been rumored that it could get the same 2.4-liter turbocharged four-cylinder boxer engine as the Ascent, Legacy and Outback.

While Subaru hasn’t officially announced the date that we’ll get to see the 2022 WRX, Road and Track is reporting that it will debut in September.