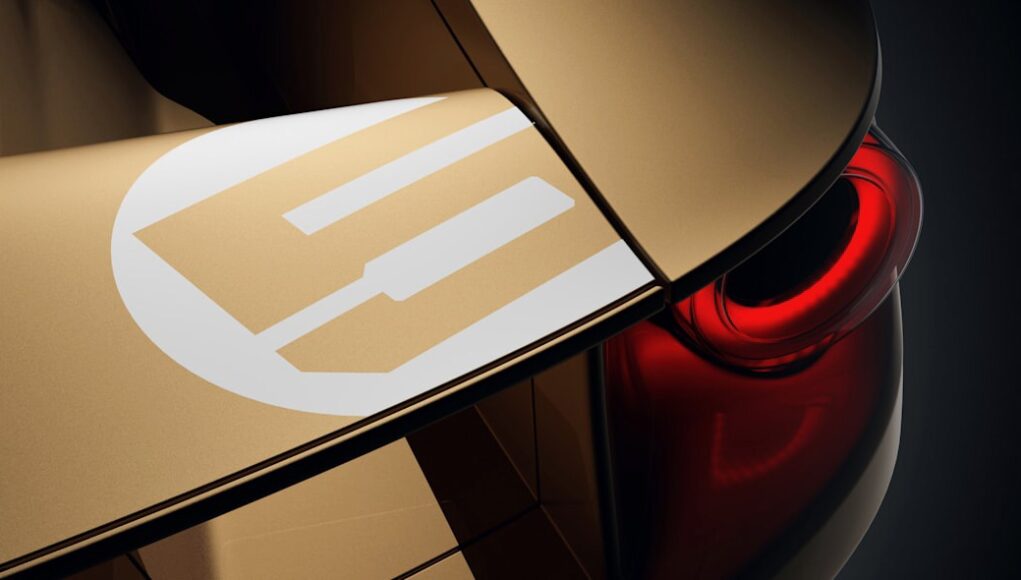 It’s almost time to say goodbye to the Ford GT, but right before the sunset sets on the current generation, Ford has revealed a special editions of the supercar. Last month, Ford unveiled GT Alan Mann Heritage Edition at the Chicago Auto Show and now we have another Heritage Edition that honors Holman-Moody.

Ford has released a few teasers of the GT Holman Moody-Moody Heritage Edition, which pays tribute to the three GT40s that the team raced at the 24 Hours of Le Mans in 1966. We can see that the new Heritage Edition is inspired by the no.5 GT40 with its gold and red livery. There will also likely be some additional upgrades inside, but Ford has not released any teasers of its interior.

The GT Holman-Moody Edition will be revealed this spring. We will have to wait and see how many Ford will build.