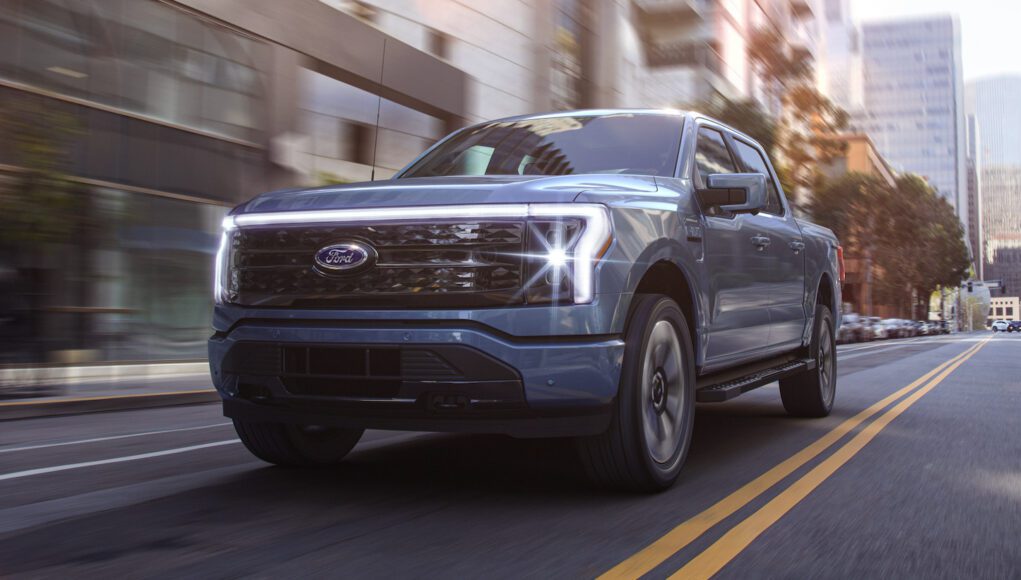 Ford has announced the final EPA estimated range specs for the Ford F-150 Lightning. The good news is that a few of the trim levels have a longer driving range than earlier estimates, with the longest range version be able to travel 320 miles on a single charge.

This means that the F-150 Lightning easily rivals the Rivian R1T with its 314 mile range.