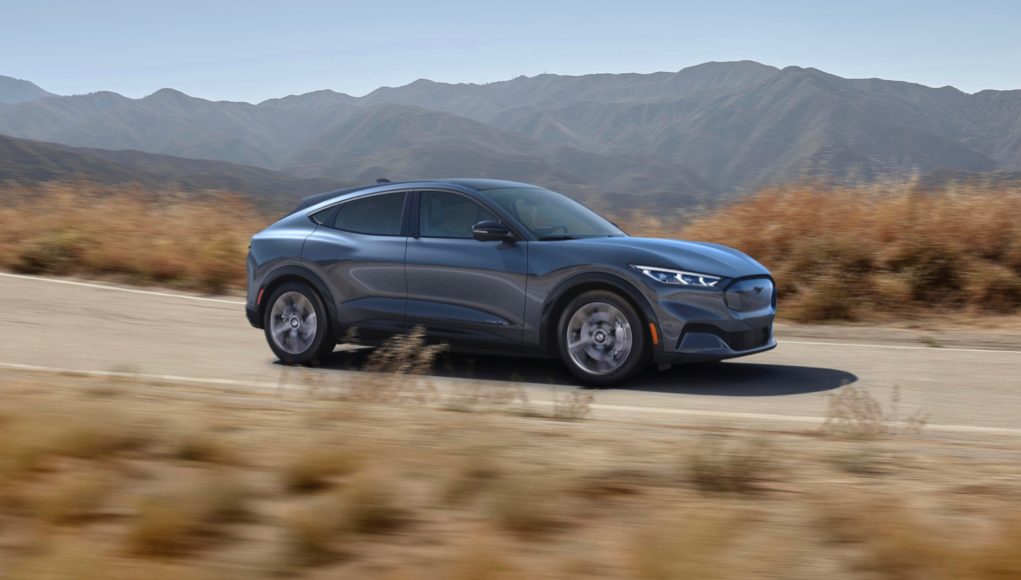 The EPA has officially confirmed that the 2021 Ford Msutang Mach-E will have an estimated 300 mile range on a single charge when it’s equipped with rear-wheel drive and the extended-range battery.

Ford hasn’t announced the range estimates for the California Route 1 trim level, but Ford estimates that it will have a 300 mile range on a single charge.

The first deliveries of the Mustang Mach-E are scheduled to begin in December. The first versions to arrive will be the Mach-E First Edition, which is priced at $61,000 and the Premium trim level, which starts at $51,700.

The entry-level Mustang Mach-E will arrive next year with a price tag starting at $44,995.