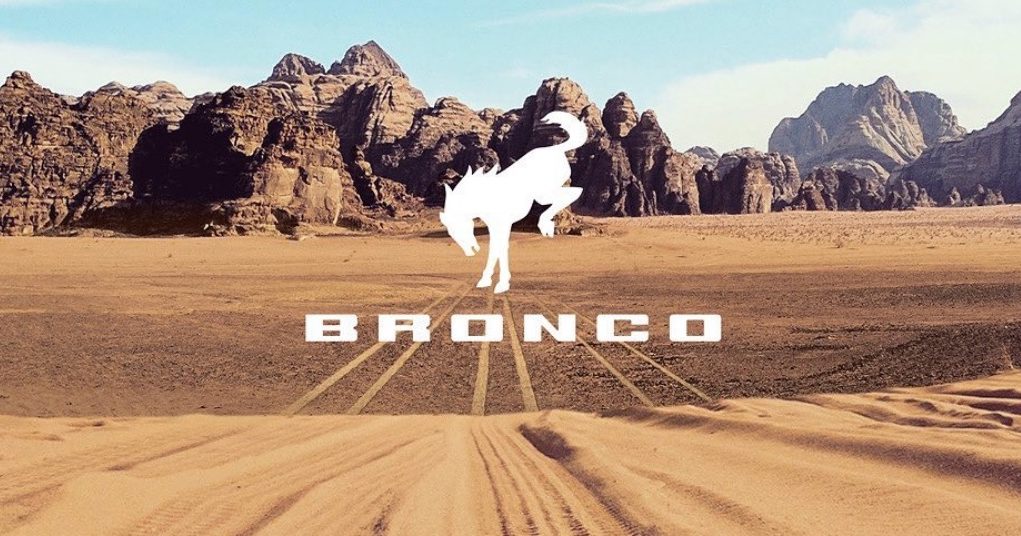 Ford was going to reveal the 2021 Ford Bronco on July 9, but it also happens that, that date is O.J. Simpson’s birthday.

Ford said it was purely coincidental that the date was selected, but if you remember on June 17, 1994, Simpson led police on a low-speed chase through Los Angeles in a white Ford Bronco. Simpson was then charged with the murders of his ex-wife Nicole Brown Simpson and Ron Goldman.

Immediately after Ford announced the July 9 debut of the new Ford Bronco, Twitter exploded with concerns that Ford had chosen the same date as O.J. Simpson’s birthday.

Now Ford has decided to postpone the reveal to July 13, which was announced today on Twitter. “We are sensitive and respectful to some concerns raised previously about the date, which was purely coincidental.”