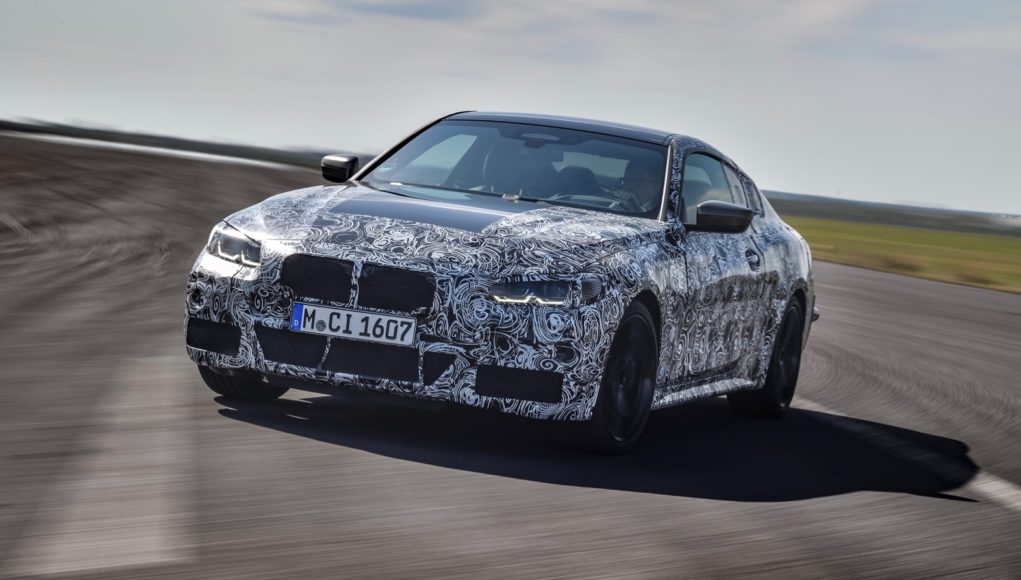 If you’ve been waiting for the arrival of the next-generation BMW 4 Series coupe, you’ll be happy to hear that it’s almost here. BMW has announced that the 2021 4 Series coupe is in the final phase of testing and to go with that announcement we have a slew of new photos of a camouflaged prototype.

BMW says that the “4 Series Coupe’s chassis technology is a more individual composition than ever before.” Compared to the 3 Series sedan, the 4 Series coupe is 57 millimeters lower than its four-door counterpart and its center of gravity is 21 millimeters lower. Combined with the negative camber at the front wheels and the 23-millimeter wider rear track the 4 Series coupe is more agile than its predecessor.