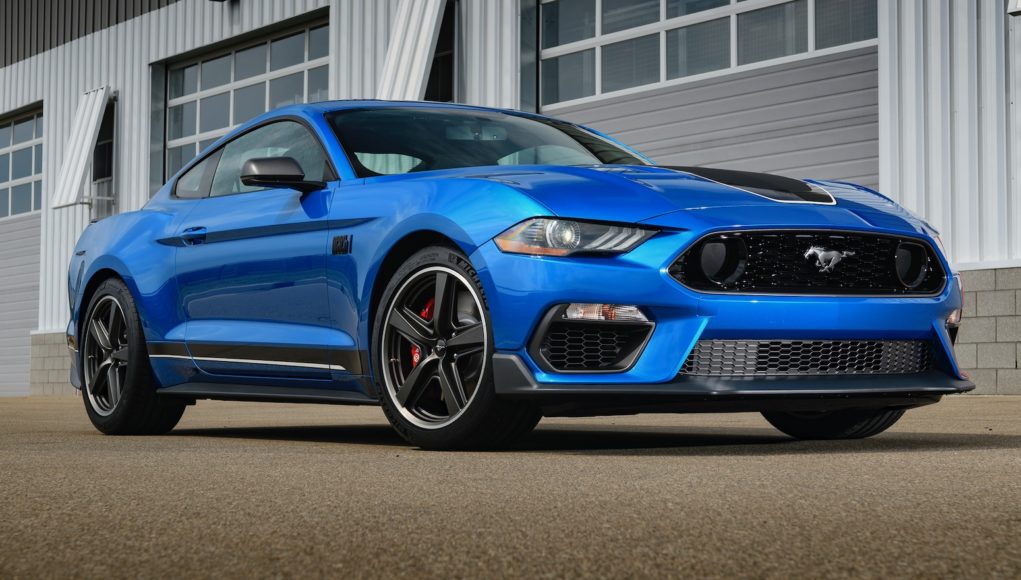 Ford hasn’t said much about the next-generation Ford Mustang, but up until now there have been reports that the new Mustang that’s expected to arrive for the 2023 model year. But what can we expect after that? Now a new report from forecasting firm AutoForecast Solutions is claiming that in 2028 the Mustang will become an EV.

This is huge news, which will likely get some Mustang fans talking. According to the firm, the Ford Mustang will switch to an all-EV platform in 2028. That’s a huge change, since we’ve grown accustomed to it being an attainable V8-powered coupe for decades.

Ford has yet to comment on the report, so we’ll have to wait and see if the report is accurate. We also don’t know what this means for the Mustang hybrid that Ford announced was coming four years ago. Back then Ford said that the Mustang Hybrid would arrive by 2020.