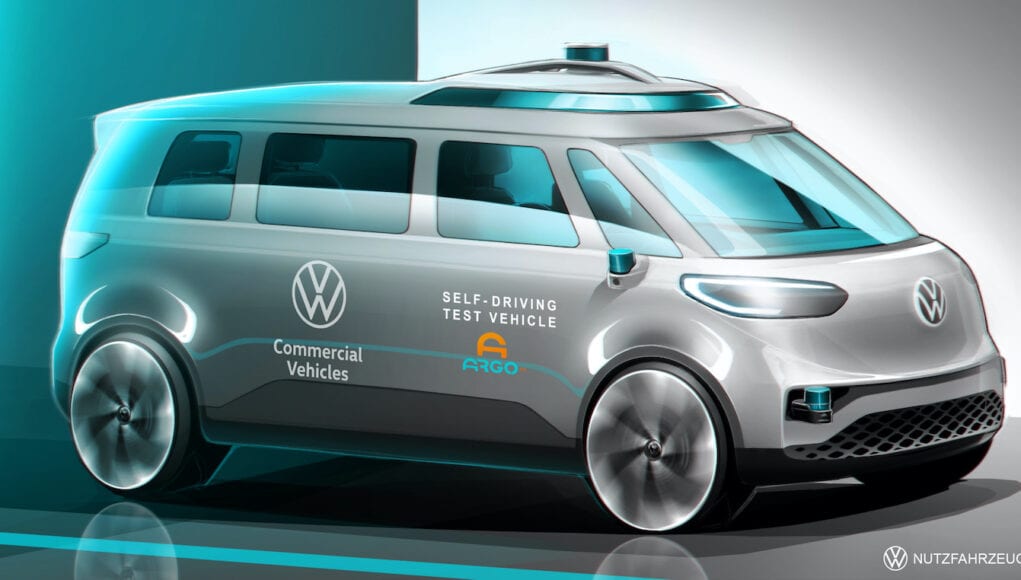 We’re still eagerly awaiting the arrival of the microbus-inspired VW ID. Buzz, but today Volkswagen has announced that when it does arrive, it will be the brand’s first autonomous vehicle.

The production version of the ID. Buzz is slated to be revealed next year. The ID. Buzz will arrive in the US sometime in 2023.