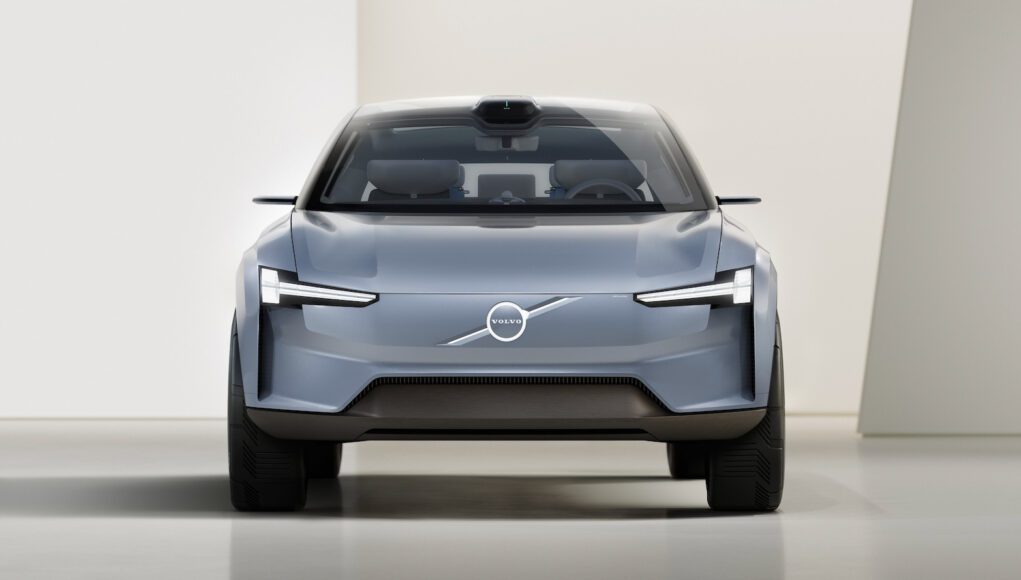 Today Volvo’s alphanumeric naming system is pretty clear, but Volvo has revealed that it will give its models actual names soon.

“If you look at cars today, they all have XC, T8, AWD, double-overhead-cam — their full specifications on the rear of many cars. Now, we’re talking about a new architecture, one that’s born electric and all electric. I think it’s good and clear to mark that this is a new beginning,” Volvo CEO Hakan Samuelsson stated to Auto Express. “That’s why we’re not going to have numbers and letters, an engineering type of name. We’re going to give cars a name as you give a newborn child. We have a very interesting and creative discussion going on about this now.”

Volvo has always used letters and numbers to name its vehicles. As of right now we do not know any other details about Volvo’s new naming system. It’s expected that the successor to the XC90 will kick off the new naming system, when it debuts at the end of 2022. Volvo is also reportedly working on a new smaller crossover that will be positioned below the XC40.