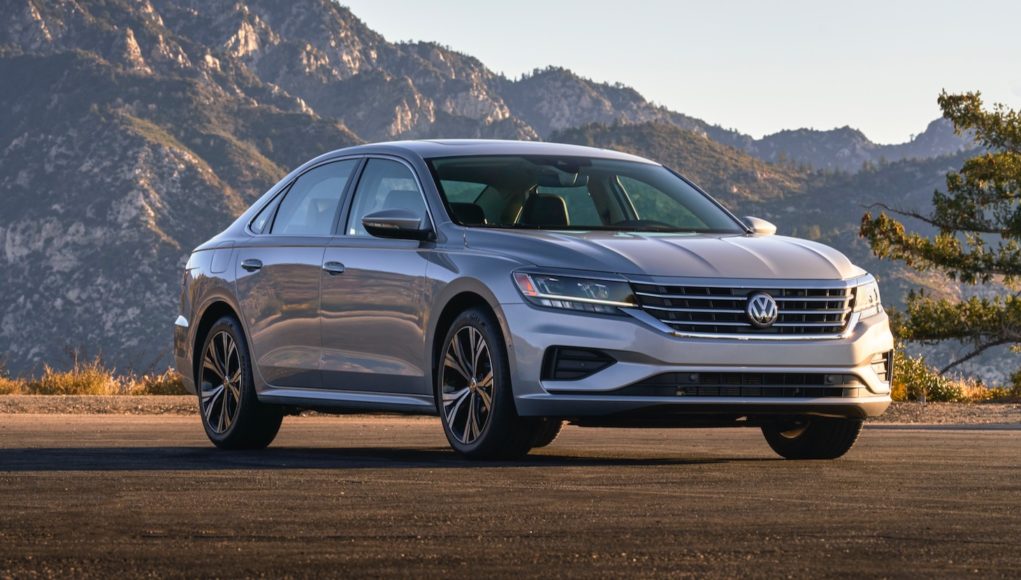 Right now the Volkswagen Passat sold in North America is based on an old platform that is different than the Passat that’s sold in other markets around the world, which uses the brand’s more modern MQB platform. We’ve been wondering what VW has planned for the Passat, since it recently only gave its midsize sedan a refresh here. Luckily it looks like VW has plans to keep the Passat alive here and it will soon move to a new platform.

The new Passat is expected to be wider and taller than the current model to help differentiate it from the sleeker Arteon. “With the Arteon, we already have a style leader in the segment. This leaves the door open for the Passat to become even more space-orientated than today’s model,” an insider revealed to Autocar.