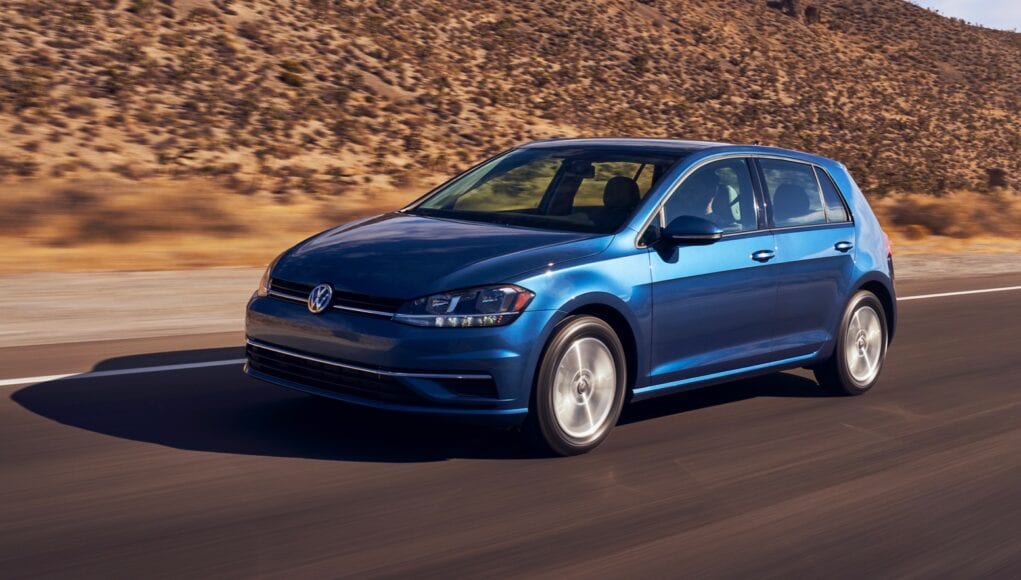 We expected this sad news, but now Volkswagen has confirmed it – the Golf is dead in the United States. VW has announced that production of the US-spec Golf ended last week, which means the 2021 model year will be its last.

The Golf first arrived in the United States as the Rabbit in 1974, but it wasn’t until the second generation arrived in 1985, that VW named the small hatchback the Golf in the US. Since 1974, VW sold 2.5 million Golf models in the U.S.

If you still want a Golf, VW says that it has enough on hand to last through the end of the year. The new GTI and Golf R will arrive in the US for the 2022 model year.