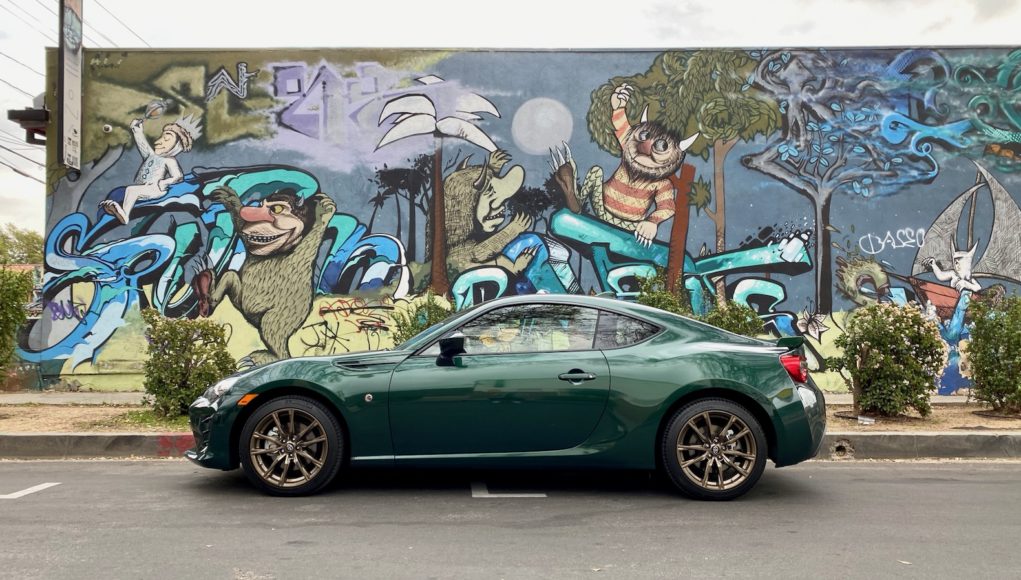 Subaru recently revealed the 2022 Subaru BRZ, but we haven’t heard very much about the 2022 Toyota 86. Maybe we know why now. There could be a chance that Toyota has decided to revive the Celica name to replace the 86.

This isn’t the first time that Toyota has trademarked the Celica name after it was discontinued. Back in 2017, Toyota filed a similar trademark application for the Celica name.

It was expected that the new 86 would be renamed the GR86, but this latest filing might change that. Toyota hasn’t stated anything about a new Celica. It’s been 15 years since the Celica went out of production in 2006 and the name dates all the way back to 1970.

We’re still supposed to see the new 86 or maybe Celica soon, so we shouldn’t have to wait too long to find out if the Celica is coming back