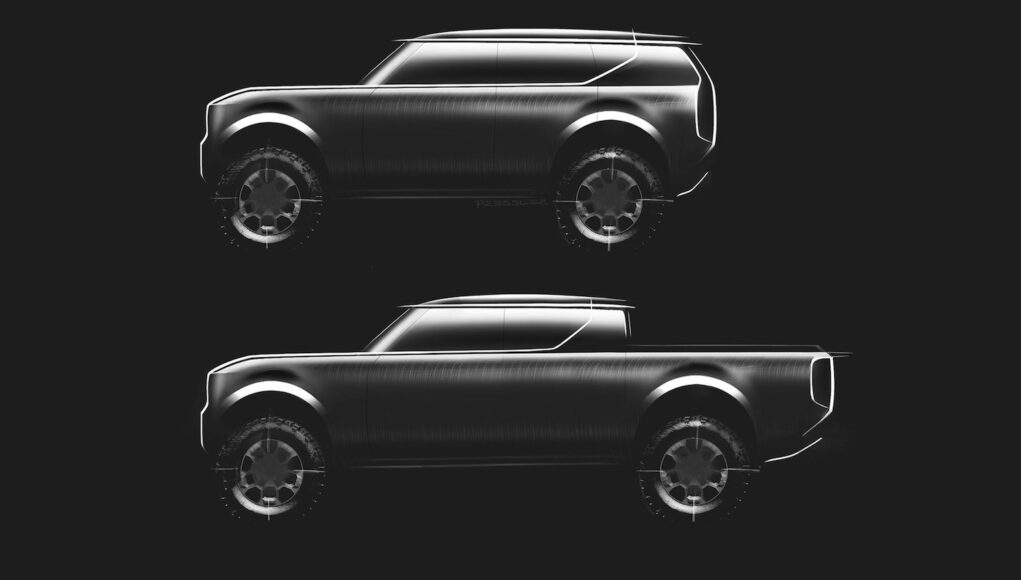 Volkswagen has made a big announcement today, with the news that it is bringing back the iconic Scout brand for an electric pickup truck and SUV.

The Scout name dates back to International Harvester in the 1960s and 1970s. The Scout name will now be a new company under the VW Group umbrella, with the first prototypes set to debut in 2023. VW has released a teaser of the two new EVs, which will be based on a new EV platform.

According to the Wall Street Journal, VW plans to sell 250,000 Scout vehicles a year in America.

We still have to wait a bit for the Scout name to return, since the first EV isn’t expected to arrive until 2026.