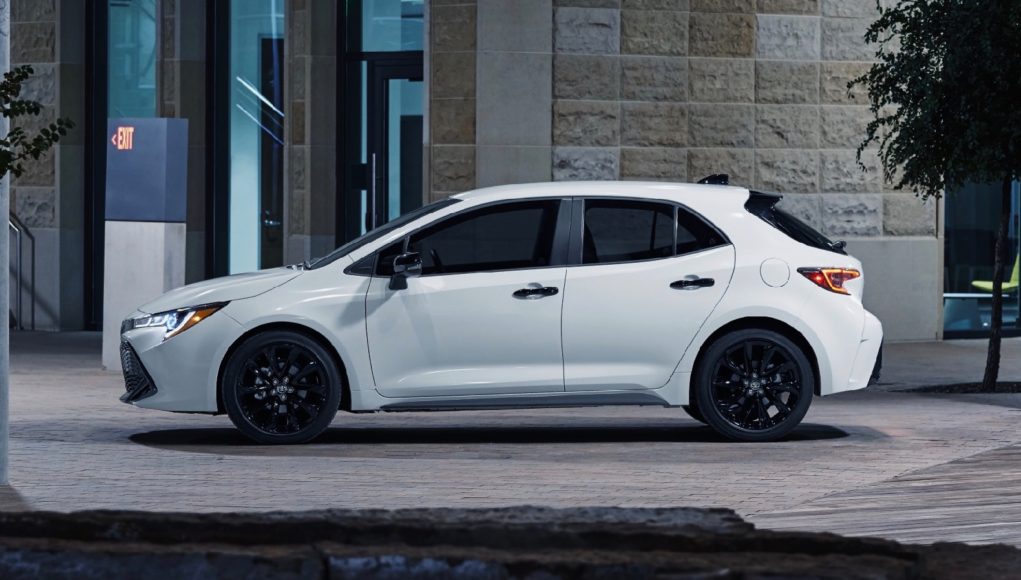 There have been rumors circulating that Toyota is preparing a hot hatch version of the Corolla and now it looks like Toyota may have confirmed it. Toyota recently introduced the GR Yaris, a fun hot hatch with 257 horsepower and 266 lb-ft. of torque, but it’s not coming to the US. Instead it looks like something else is being planned.

Toyota recently sent out a tweet that hints at new GR hot hatch for the US.

The tweet shows a picture of the GR Yaris having fun with a cloud of dust behind it. “While the GR Yaris isn’t hitting the states…perhaps it’s time the U.S. got a hot hatch of its own.” This all but confirms that Toyota is working on a Gazoo Racing version of the Toyota Corolla hatchback. Toyota also recently trademarked the “GR Corolla” name.

It’s expected that the GR Corolla will get the same 1.6-liter turbocharged three-cylinder as the GR Yaris, but it won’t get all-wheel drive. The GR Corolla will be the perfect rival to the VW Golf GTI when it arrives. For now we do not know when the Toyota GR Corolla will arrive, so stay tuned.