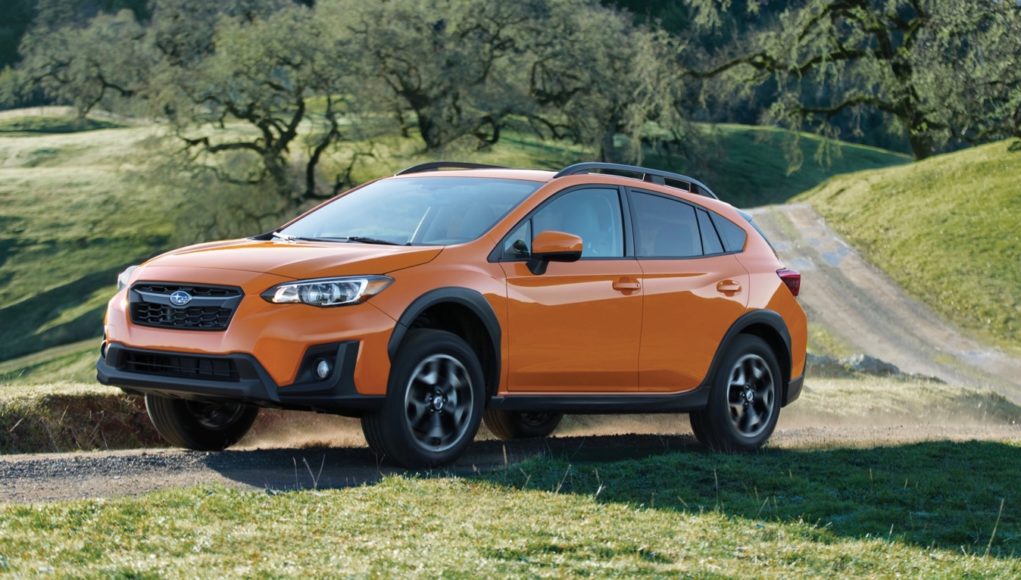 A few months ago Subaru CEO Tom Doll announced that the 2021 Subaru Crosstrek is getting a more powerful engine, which is the same 2.5-liter four-cylinder that powers the Outback and Legacy. We already knew the engine would add some much needed power under the hood of the 2021 Crosstrek, but now we’ve learned that the more powerful engine is also more fuel efficient in one MPG spec.

The 2.5-liter four-cylinder engine generates 182 horsepower and 176 lb-ft. of torque, which is an additional 30 horsepower and 31 lb-ft. of torque than the current 2.0-liter engine. That’s great news and if you’re worried that the extra power will make the Crosstrek less fuel efficient, then we have good news.

Subaru has also announced that the 2.5-liter engine will only be available on the Limited and a new Sport trim level.