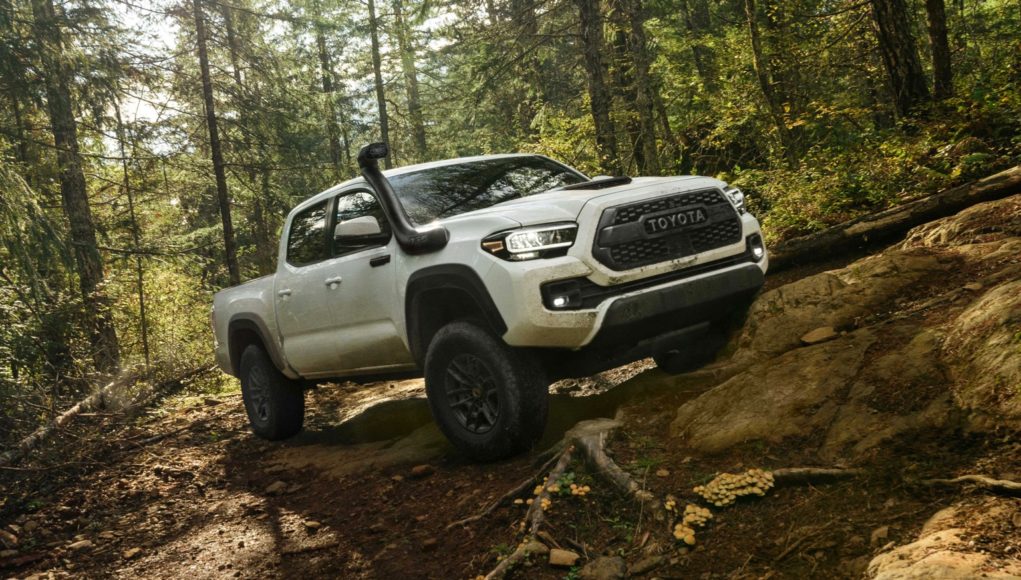 Toyota has been slowly transition its car and crossover lineup to its new TNGA platform, which has helped it reduce costs and at the same time inject some excitement in its lineup. Now it’s being reported that Toyota also plans to move its truck lineup to a single platform.

It’s also being reported that the next-generation Tacoma and Tundra will get electrified powertrains, but we’ll have to wait and see if it’s a simple 48-volt hybrid system or a more complex plug-in hybrid powertrain.

The new platform is reportedly also almost done, which means that we might see the next-generation Tundra debut for the 2021 model year. It’s expected that the new Tundra will debut first, since Toyota recently unveiled the refreshed 2020 Tacoma.