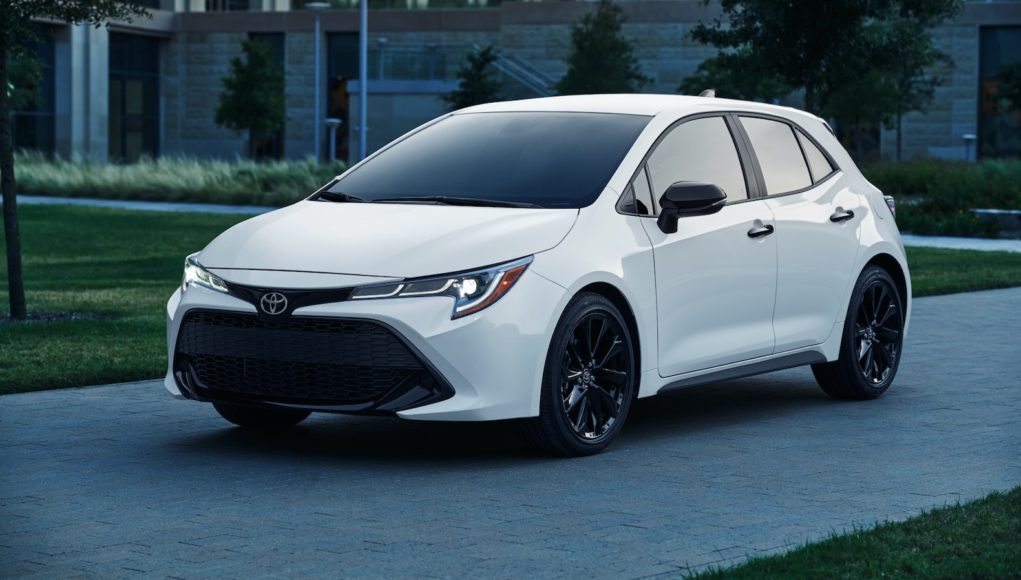 Earlier this month Toyota surprised everyone when it said that it’s currently working on a new hot hatch for the US market. Obviously this was in response to the positive feedback that it received for the GR Yaris that’s sold in other markets. While Toyota stopped short of confirming a high performance version of the Corolla hatchback, it’s all but expected. Now we may even know what it will be called.

For now we’ll just have to wait and see if any of these reports are accurate.