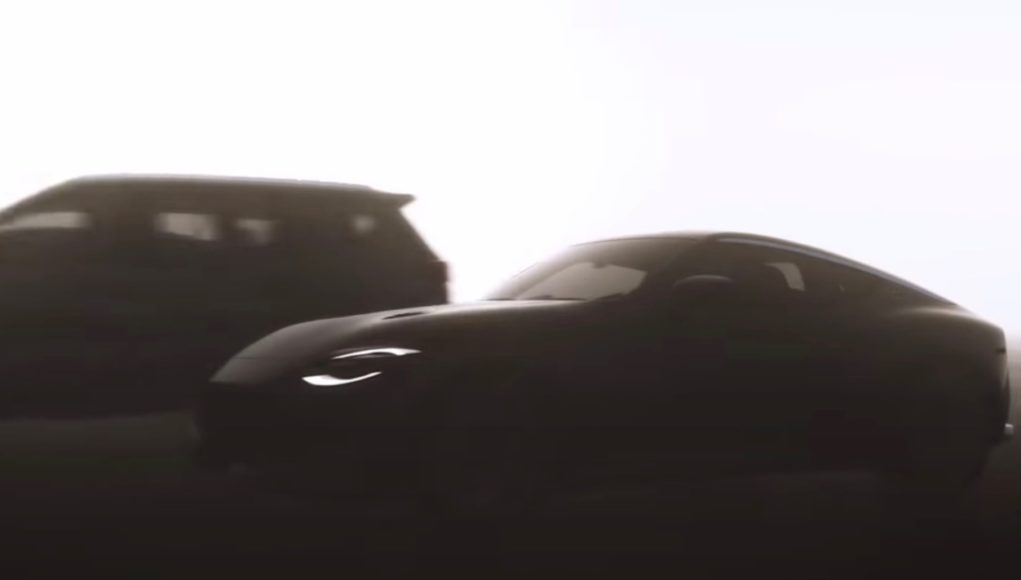 We’ve been talking about the next-generation Nissan Z for a while now and now it’s finally official. Nissan has released a teaser of the new Z.

In a presentation released today, Nissan has outlined its plans to introduce 12 new models over the next 18 months and luckily one of them happens to be the new Z. In the teaser video, Nissan teases its future lineup, which also includes the production version of the Ariya concept and the next-generation Frontier.

Although Nissan has now confirmed that a new Z will arrive within the next year and a half, Nissan hasn’t released any other information about it. For now we can only go off the rumors that the next Z will be called the 400Z. If the rumors are correct, the 400Z will be powered by the same twin-turbo 3.0-liter V6 engine as the Infiniti Q60 Red Sport 400, which will generate at least 400 horsepower.

The Nissan 400Z is also expected to get a retro inspired design with some styling cues taken from the 240Z.