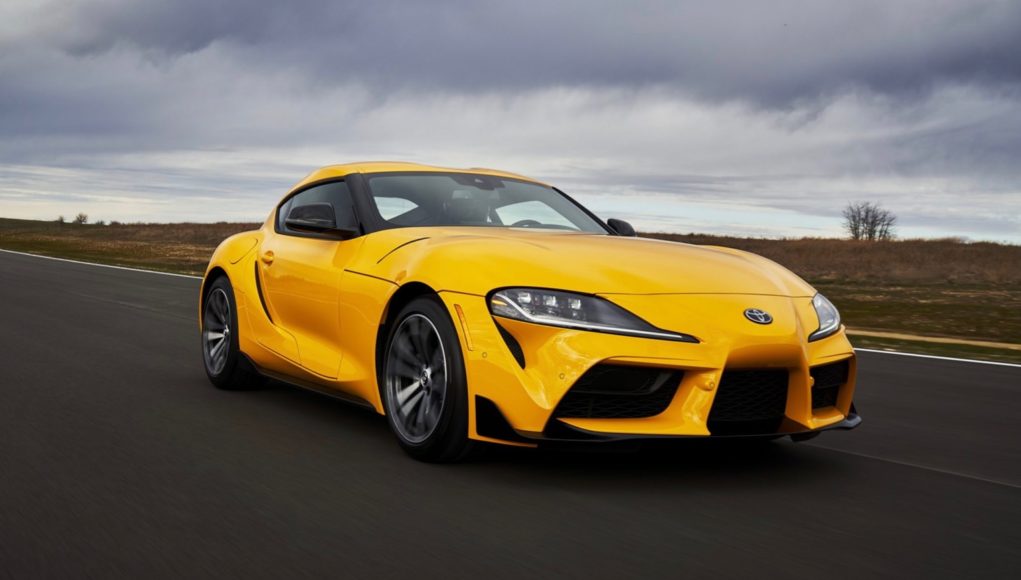 The Toyota Supra made a big comeback for the 2020 model year, but just one year after its debut, Toyota has already given the Supra a bunch of changes for the 2021 model year. The biggest news is the addition of the four-cylinder Supra and the extra power boost for the six-cylinder Supra.

Now Toyota has announced the pricing for the 2021 Supra, which starts at $43,945, including the destination fees. If you’ve been wanting to get the keys to the new Supra this is big news, since the four-cylinder Supra is $8,000 cheaper than the 2021 Supra with the six-cylinder.

The Supra 2.0 is powered by the same four-cylinder as the BMW Z4, which generates 255 hp and 295 lb-ft. of torque. The Supra 2.0 is also available with a safety and technology package that lists for $3,485. It adds adaptive cruise control, navigation, blind-spot monitoring and a 12-speaker JBL audio system. The safety and technology package is also available on the Supra 3.0 for $3,155.

2021 Toyota Avalon gets some updates

2021 Toyota Camry gets a small facelift