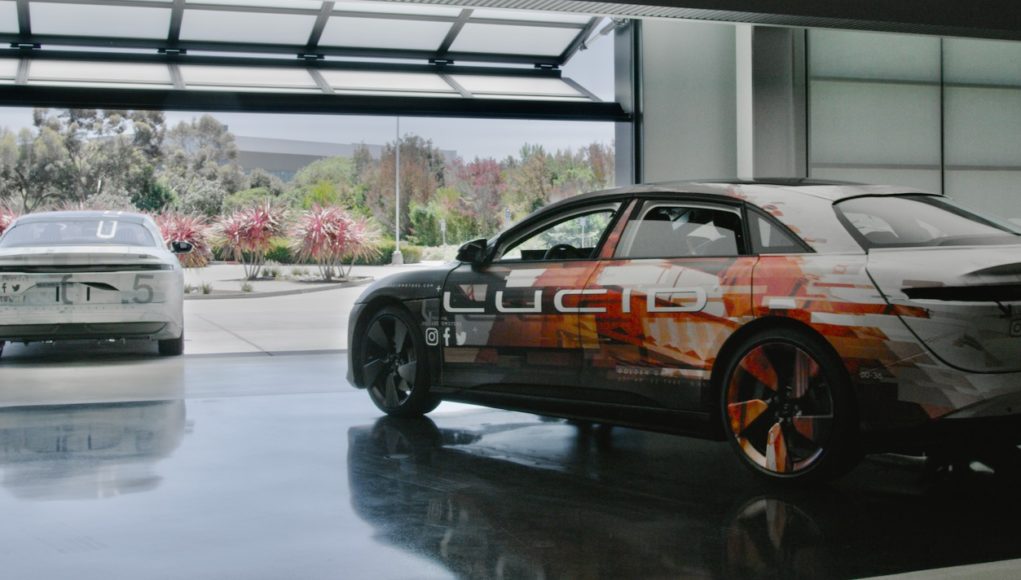 Lucid originally planned to reveal the production version of the Lucid Air electric sedan in April at the New York Auto Show, but those plans were put on hold due to the coronavirus. Now Lucid has announced that it will reveal the Air on September 9, 2020.

“Although we are experiencing an unprecedented time in our history, the determination of this company’s employees in developing a game-changing electric vehicle burns ever more brightly,” said Peter Rawlinson, CEO and CTO, Lucid Motors. “Our mission is to deliver sustainable luxury with class-leading range in the form of the Lucid Air, and we are closer than ever to turning that dream into reality.”

Lucid has also announced that it is still working hard to complete its factory in Casa Grande, AZ.