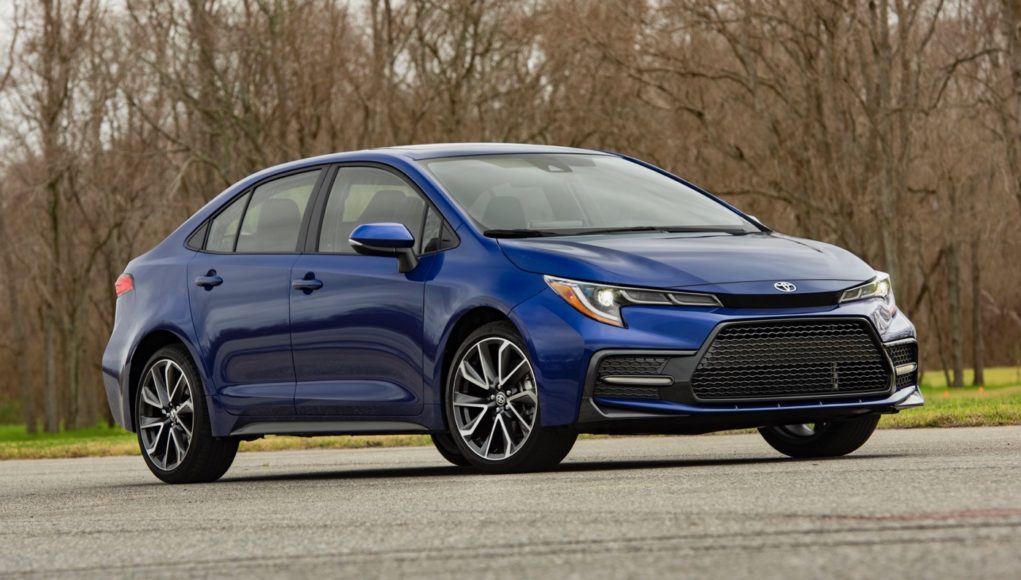 The all-new 2020 Toyota Corolla sedan goes on sale next month and now Toyota has released all the pricing details. The 2020 Corolla sedan starts at $20,430 with the destination fees.