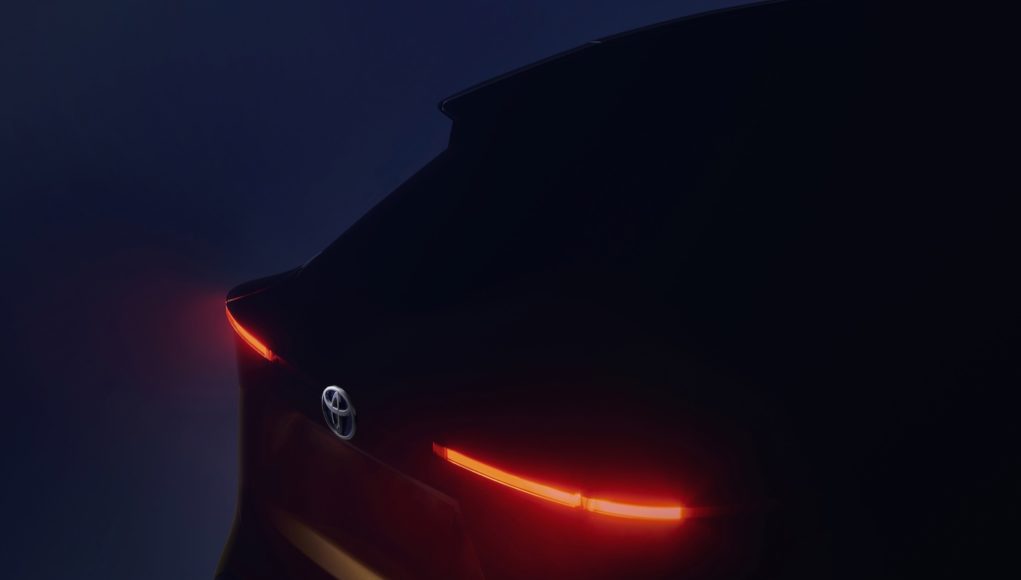 Toyota has released another teaser of its new Yaris-based small crossover, which is going to debut next month at the 2020 Geneva Motor Show. Toyota says that the B-segment crossover “blends Toyota’s extensive small car experience with its strong SUV heritage.”

We do know that the small crossover will be positioned below the C-HR in the lineup and will be based on the same TNGA-B platform as the Yaris. It will also be powered by the same 1.5-liter hybrid powertrain. We’ll have all the details on March 3.