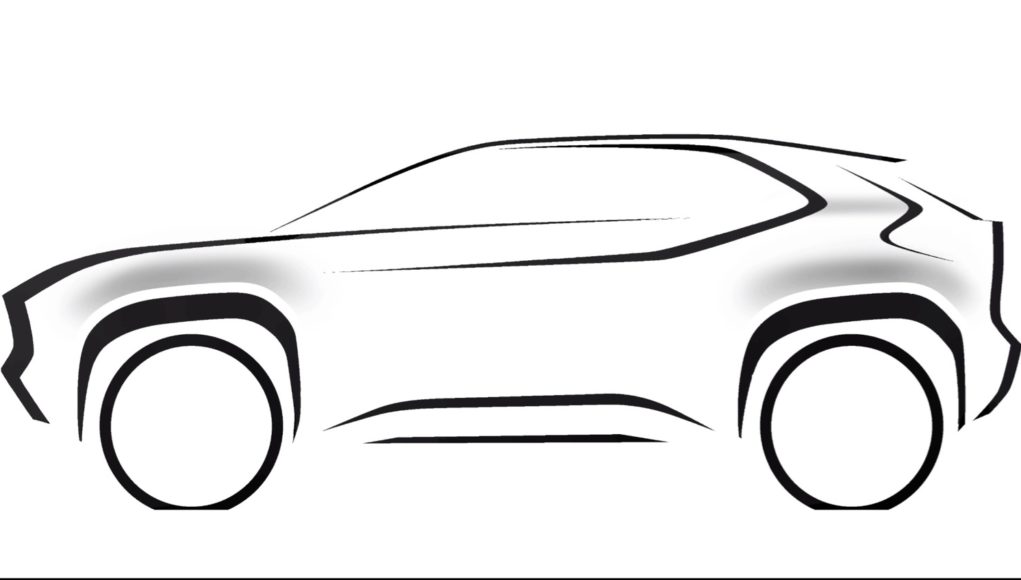 Toyota has announced that it’s working on a new Yaris-based compact SUV that will slot in below the C-HR in its European lineup.

Toyota has yet to reveal the name of its new SUV, but it will be based on its new GA-B platform.

“This model will add to the success of Yaris in Europe and together we expect these vehicles will account for around 30 percent of the Toyota sales volume in the region by 2025,” said Matthew Harrison, Toyota Motor Europe Executive Vice President. “You won’t have to wait long to see a final design, and you will see that this is not just a Yaris with body cladding and raised suspension, but an entirely new and distinctive B-SUV model with a compact, dynamic design and a personality of its own.”

The B-segment SUV will debut later this year and will be built at at Toyota’s plant in Onnaing, near Valenciennes in France. Toyota has not announced any plans to sell it in the U.S.