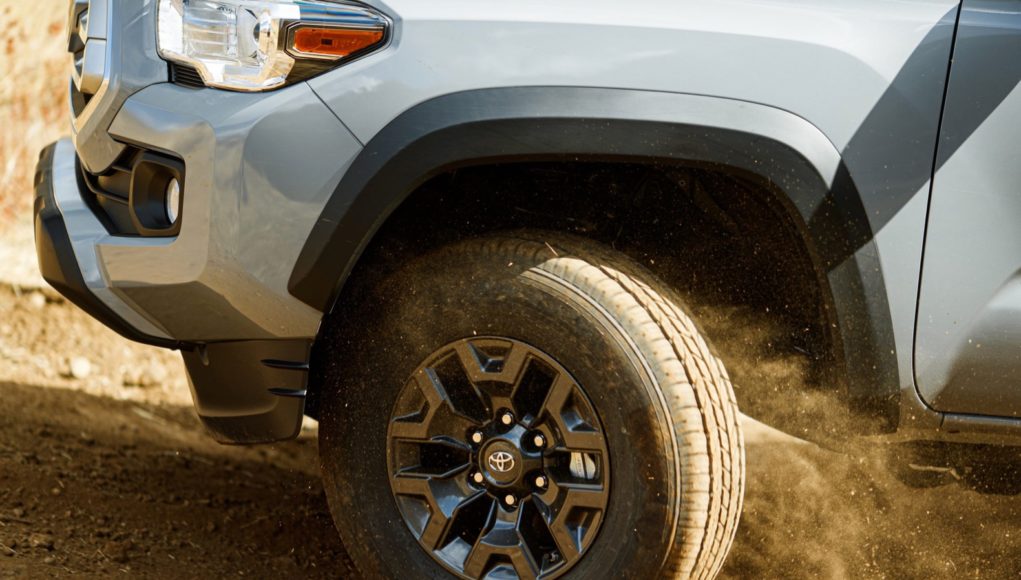 The 2020 Chicago Auto Show kicks off next month and Toyota has announced that it plans to debut some new Tacoma models at the show on February 6.

Toyota released a teaser of the new Tacoma models that we’re going to see next month, but it hasn’t released any details other than stating, “the forecast for the Windy City looks sporty and outdoorsy, with a touch of nocturnal mischief as Toyota debuts new variants to the portfolio.”

You can livestream the debut here.