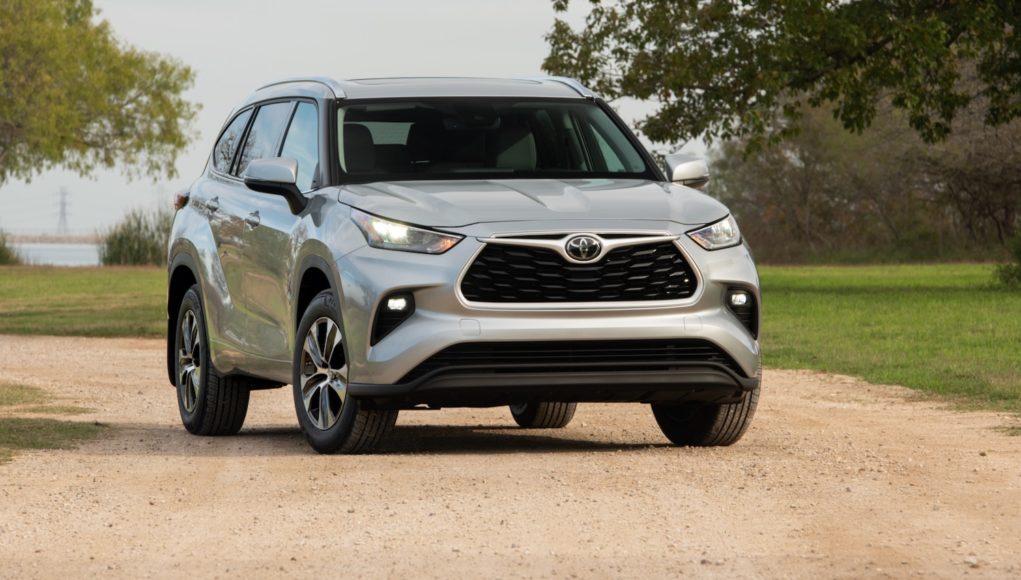 Toyota has announced that it is getting ready to introduce two new three-row SUVs, that it says are “designed with the active Gen Y American Family in mind.” One of them will be for Toyota, while the second will be a Lexus.

We don’t know when we’re going to see the new SUVs, but both of them will have room for up to eight passengers. They will both also be available with a new semi-automated driving system that will allow for hands-free driving in certain conditions.

A new remote parking system will let the driver to park and unpark from outside the vehicle using a smartphone, and a digital key that turns a user’s smartphone into their key and allows them to share it digitally.

Both SUVs will be built at Toyota’s plant in Indiana. We don’t know what they will be called yet, but Toyota did recently trademark the Grand Highlander name, which could be the name of the Toyota-badged SUV. If that’s the case, we can expect the new SUV to be bigger than the Highlander. The new Lexus SUV will also hopefully be bigger than the RX L.

Toyota hasn’t announced when the new SUVs will debut, but it says that “both will join a diverse, electrified product portfolio.”