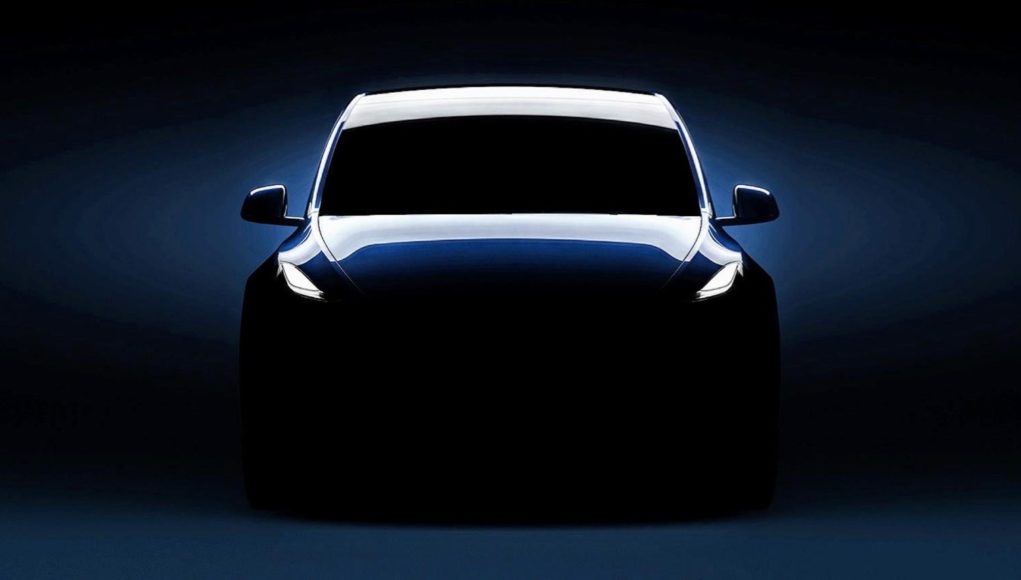 Tesla is going to unveil the Model Y in a few days on March 14 and now it’s dropped a new teaser of its new electric crossover.

We’ll have to wait until it debuts to get all the details, but it’s also being reported that the Model Y will share about 75 percent of its parts with the Model 3.