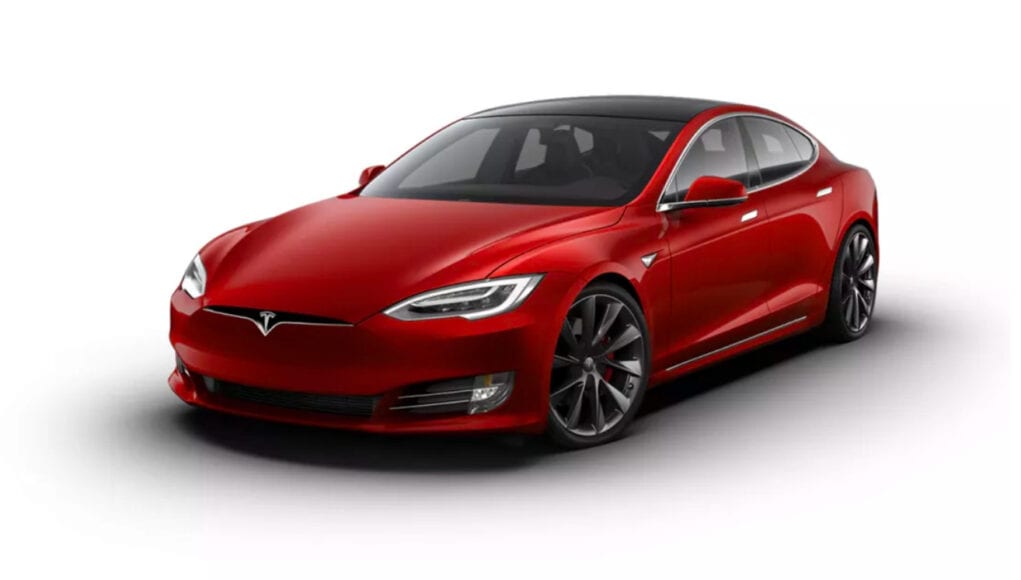 Tesla did it again. At Tesla’s Battery Day event on Tuesday, CEO Elon Musk unveiled the Model S Plaid, which is slated to arrive in late 2021. The Tesla Model S Plaid is Tesla’s direct shot at the recently unveiled Lucid Air. With a driving range over 520 miles and a top speed over 200 mph, the Model S Plaid is ready keep Tesla at the top of the segment.

You can already build the Model S Plaid on Tesla’s configurator. It starts at $141,100 including the $1,200 destination charge.