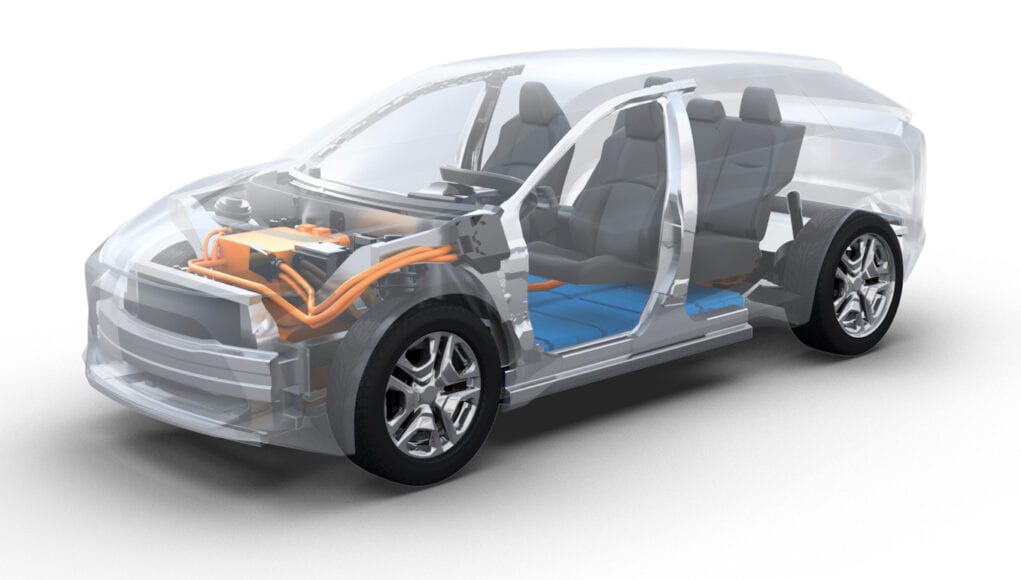 Subaru has announced that it is getting ready to introduce a new electric SUV in Europe, which will be about the same size as the Subaru Forester.

The new electric SUV is scheduled to arrive in the first half of the 2020’s and it will share its platform with a Toyota EV. Subaru and Toyota haven’t released a lot of details about the new EVs, but we do know that they will be based on Toyota’s e-TNGA platform.

Since they are SUVs, we can expect them to use two motors, one at each axle to power all four wheels. Lexus UK recently previewed the new Direct4 all-wheel drive system, which generates a combined 402 horsepower and 442 pound-feet of torque. We can expect a similar system in the Subaru and Toyota EVs.

We don’t know if Subaru plans to introduce its new EV in the US, since as of right now nothing has been mentioned about it coming here.