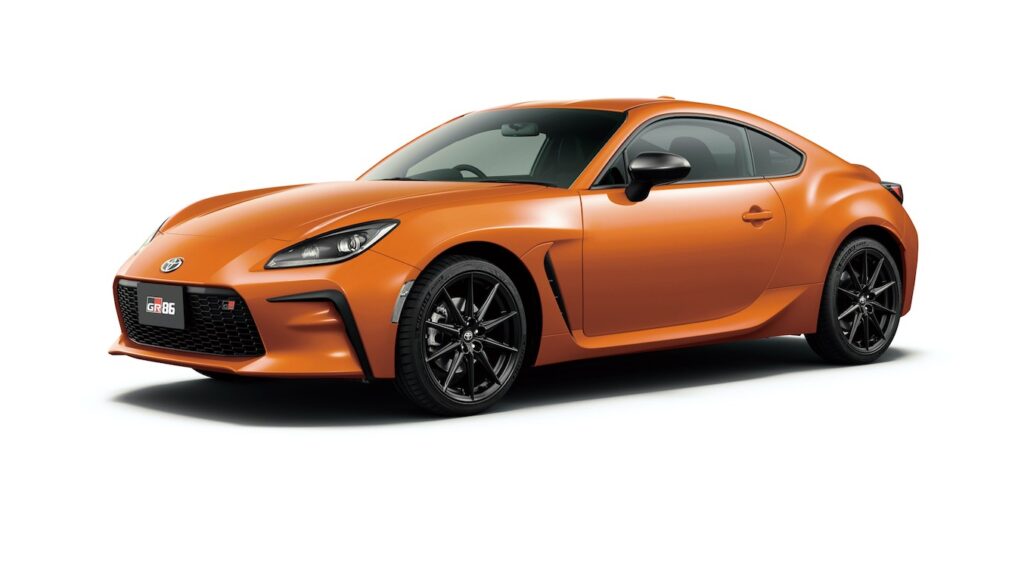 In 2012, Subaru and Toyota introduced the BRZ and 86 models and now 10 years later, both brands have unveiled new 10th Anniversary Limited editions of the coupes, in Japan.

Subaru only plans to build 200 units of the special BRZ that will only be sold in Japan, but Toyota hasn’t revealed the production numbers of the GR86.