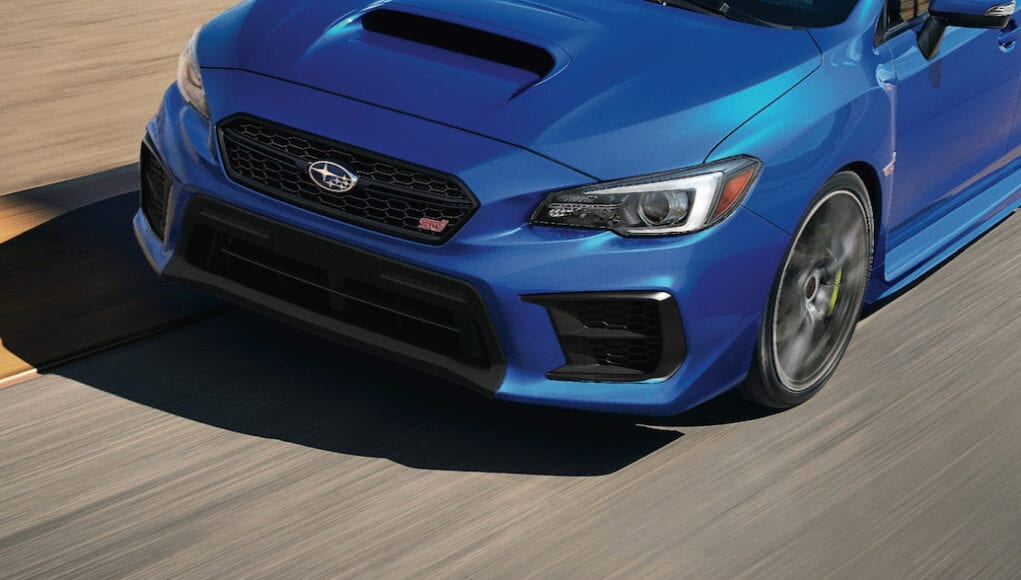 We already have the BRZ and 86, but now it looks like Subaru and Toyota may be working on a new all-wheel drive hot hatch together.

Japan’s Best Car Web is reporting that the new hot hatch is about the size of the Impreza and features a horizontally opposed engine and symmetrical all-wheel drive. If the report is accurate, the jointly developed hot hatch will debut in November 2022.

We don’t have any official details, but Australia’s CarsGuide is also reporting that the hot hatch will be powered by Subaru’s turbocharged 2.4-liter boxer four-cylinder engine. There’s also a chance that the Subaru could share its DNA with the upcoming GR-badged Toyota hot hatch, which means that it won’t be a hatchback version of the new WRX.