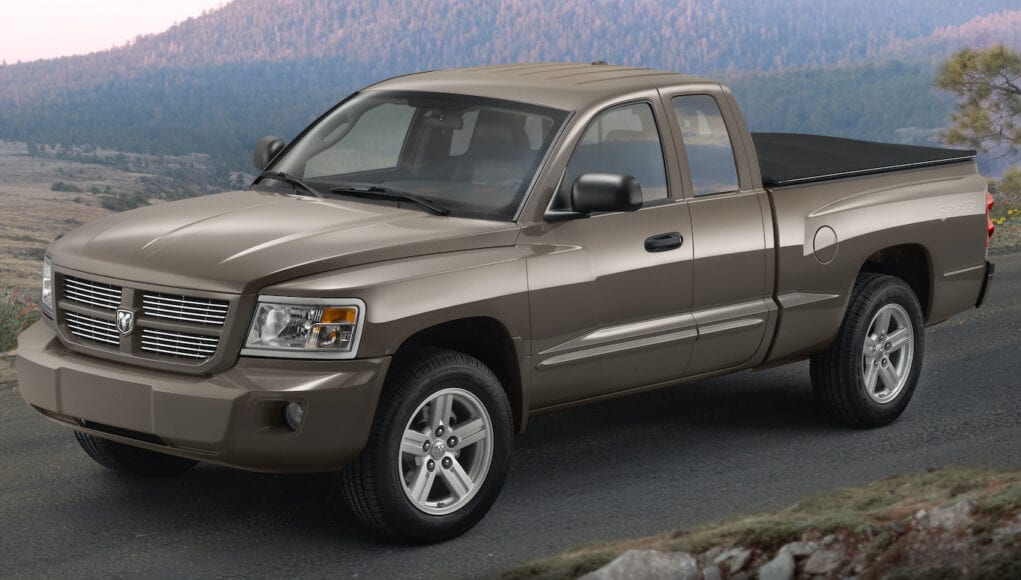 We’ve been waiting for Ram to introduce a new midsize truck, which has been rumored to be revive the Dakota name, which was last used by the midsize Dodge Dakota. There have been rumors about the new midsize pickup truck years, but last month a report circulated that FCA (now Stellantis) had killed plans for the new truck, but now an insider is saying that’s not true.

An insider recently told Automotive News that the Stellantis is still working on a smaller Ram truck. It’s believed that the new midsize Ram truck will be based on the same platform as the Jeep Gladiator. It would give Ram a much needed rival to other midsize trucks, like the Ford Ranger, Honda Ridgeline and Toyota Tacoma.

Back in 2018, Ram’s product plan did list a new midsize truck that would arrive by 2022, but we have yet to hear anything since then.