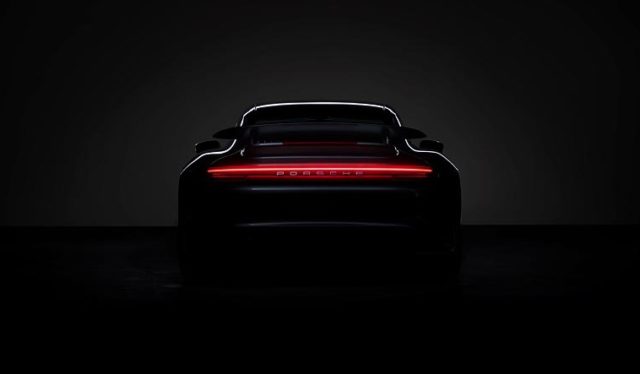 This morning it was announced that the 2020 Geneva Motor Show is being canceled due to the Coronavirus, which screwed up several automakers’ plans for their big debuts next week. Well since the show is canceled, Porsche has decided that the show must go on, so it will reveal the next-generation Porsche 911 Turbo next week via a livestream.

We’ve already seen a few leaked photos of the new 911 Turbo, but we’ll get all the details on March 3.