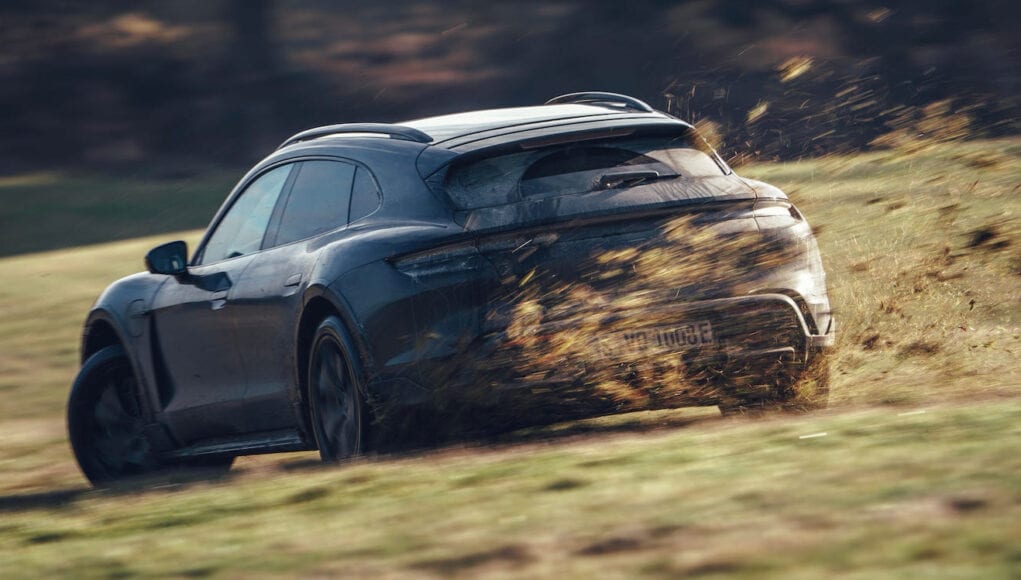 The Taycan Cross Turismo is slated to be launch this summer.