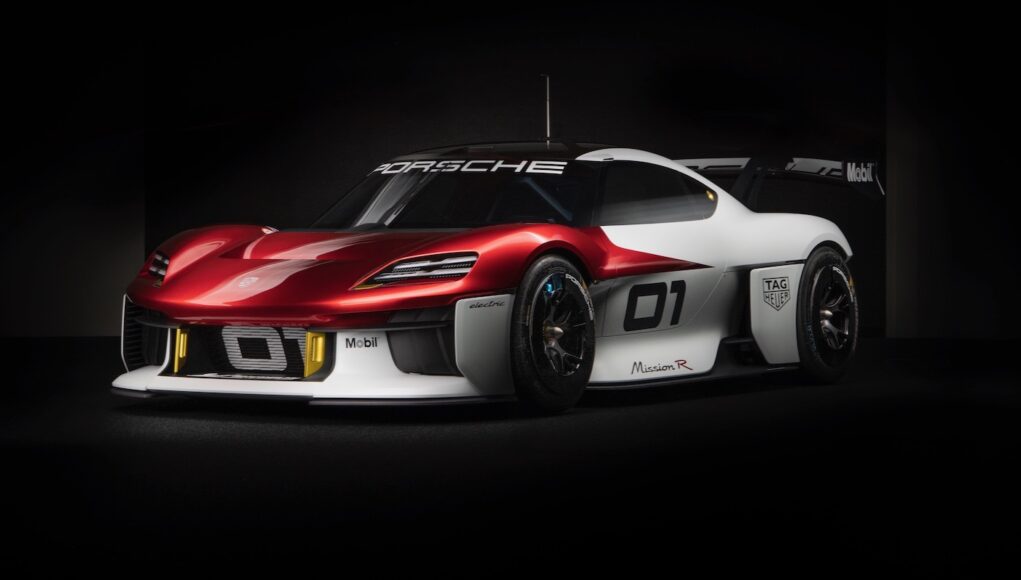 There have been several reports that the next-generation Porsche 718 Boxster and 718 Cayman will switch to fully electric powertrains. Now Porsche has confirmed that when the new 718 models arrive in 2025, they will only be powered by battery-electric powertrains.

“We are stepping up our electric offensive with another model: By the middle of the decade, we want to offer our mid-engine 718 sports car exclusively in an all-electric form,” stated Porsche CEO Oliver Blume.

When the electric 718 models arrive, they will be the third Porsche electric vehicle, following the Taycan and the upcoming Macan EV. Porsche has also announced that it expects that most of its vehicles will be fully electric by 2030. “In 2030, the share of all new vehicles with an all-electric drive should be more than 80%,” Blume added.

Prior to this announcement, Porsche stated that it wanted most of its vehicles to either by electric or plug-in hybrid models by 2030, so this update shows that Porsche is being more aggressive with its EV plans. Porsche wants at least 50 percent of its annual sales to by BEV and PHEV models by 2025.

For now we don’t know anything else about the electric 718, but we do hope that it takes some cues from the Mission R concept.