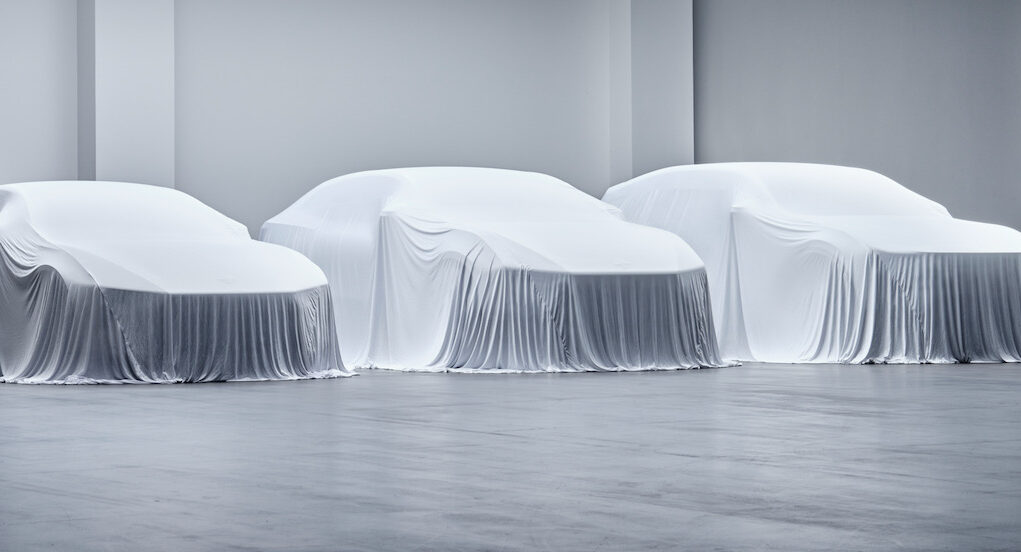 We’re waiting for the debut of the Polestar 3 electric SUV, which should happen sometime in 2022. Polestar has already announced that it will complete its lineup with the introduction of the Polestar 4 and 5 models. Now we have a bit more news about what we can expect from the Polestar 4.

The Polestar 4 will be based on a new platform called PMA and it will be built at Geely’s Hangzhou Bay plant in China. Production is expected to start before the end of 2023. The Polestar 5 electric sedan is slated to arrive in 2024.