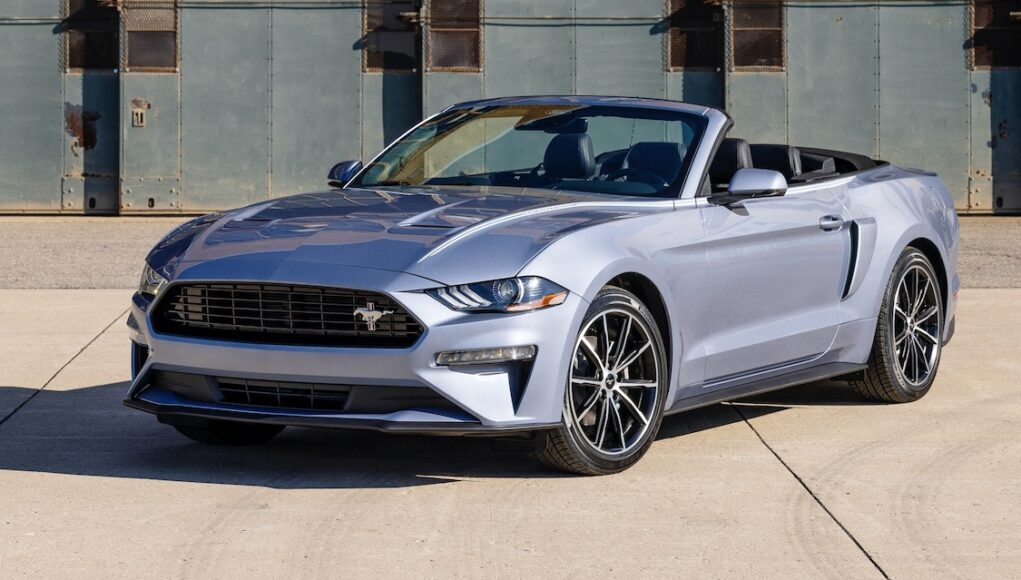 The current generation Ford Mustang (S550) has been with us since 2015, so it’s obviously ready for a big update. Ford hasn’t announced when the S650 model will arrive, but a new report claims that the next-generation Mustang will enter production in March 2023.

It’s expected that the next-generation Mustang will be based on an updated version of the current platform, but all-wheel drive might be available for the first time. Under the hood initially we can expect the same 2.3-liter EcoBoost four-cylinder, the Coyote 5.0-liter V8 and possibly the supercharged Predator 5.2-liter V8.