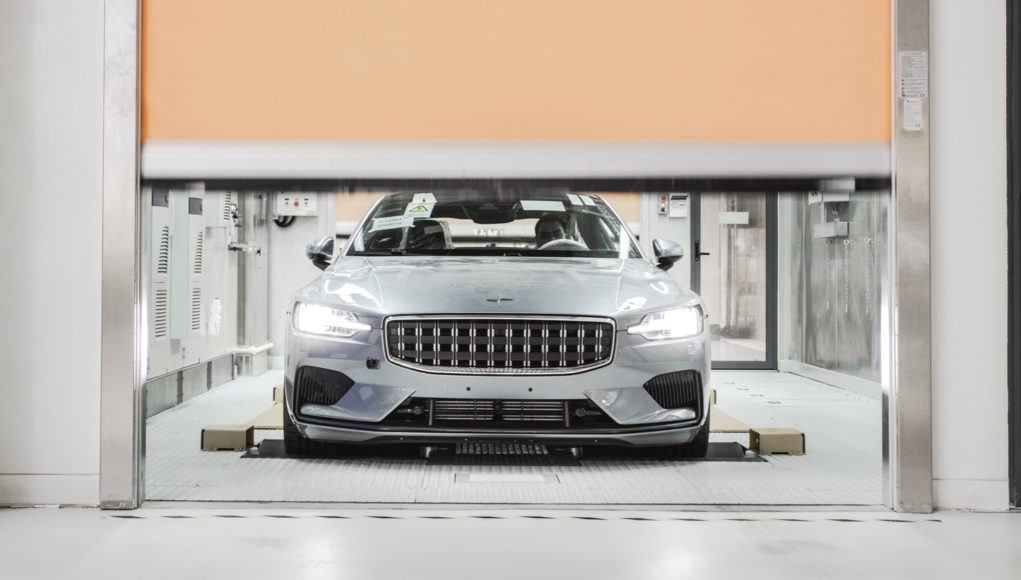 Polestar has announced that production of the Polestar 1 plug-in hybrid coupe has kicked off at its new plant in Chengdu, China. Now that the 600-hp Polestar 1 is now rolling off the production line, we can soon expect to see it on the road, since the first deliveries are scheduled for the end of this year.

The Polestar 1 is only the first electric model from the Polestar brand, which was spun off from Volvo. Next year the Polestar 2 electric sedan is scheduled to enter production at Volvo’s plant in Luqiao, China, which will then be followed by the Polestar 3 electric SUV, which should arrive by 2022.

Don’t expect to see a lot of Polestar 1 coupes on the road, since Polestar only plans to build 500 units a year with the pricing starting at $155,000.

Polestar 2 gets a cool Performance Pack

2021 Polestar 2 is now $3k cheaper and arrives this summer