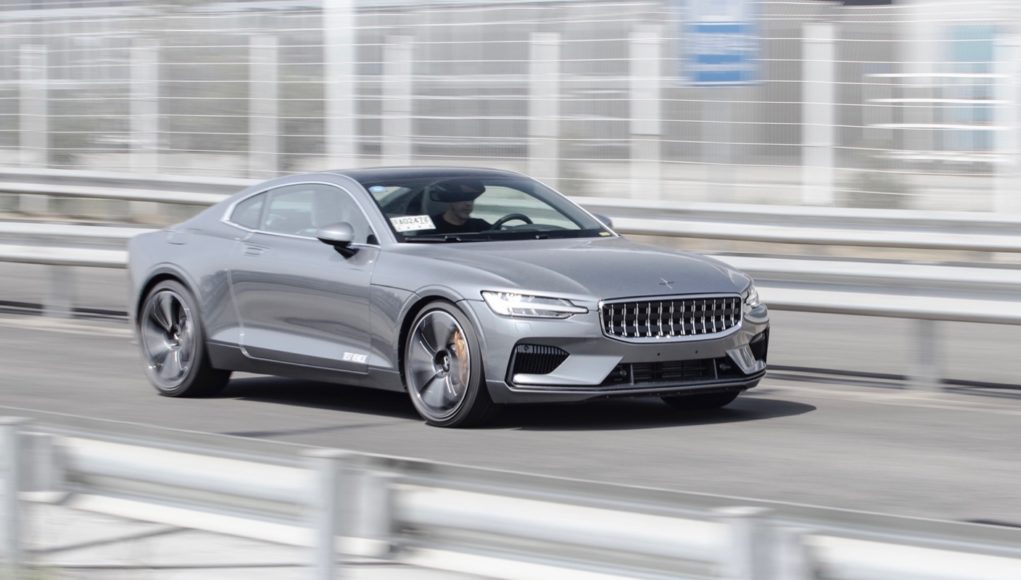 “It’s great to see how we have progressed from showing the Polestar 1 for the first time in 2017, to now having our beautiful new manufacturing facility up and running with the TT cars being tested in and around the plant,” says Thomas Ingenlath, Chief Executive Officer at Polestar.

So far Polestar has built 50 prototypes. Polestar is slated to being production of the Polestar 1 later this year.