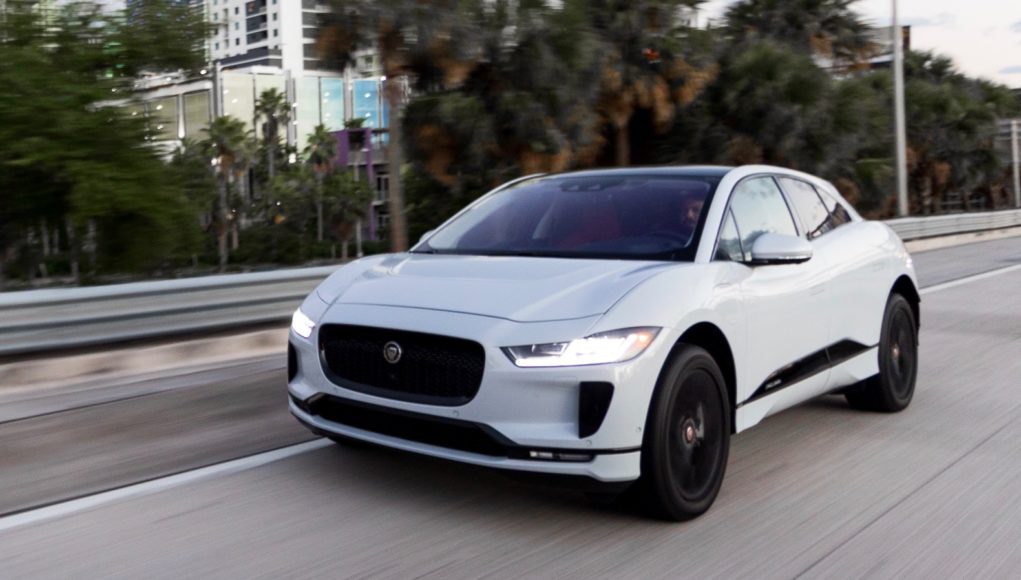 Jaguar Land Rover and BMW have announced that the two automakers have teamed up to develop new electric drive units for future electric vehicles.

The partnership will bring together each automaker’s expertise from their existing electric vehicles, like the Jaguar I-Pace and BMW i3 to provide economies of scale to support the adoption of future electrified vehicles.

Nick Rogers, Jaguar Land Rover Engineering Director said: “We’ve proven we can build world beating electric cars but now we need to scale the technology to support the next generation of Jaguar and Land Rover products. It was clear from discussions with BMW Group that both companies’ requirements for next generation EDUs to support this transition have significant overlap making for a mutually beneficial collaboration.”

Although Jaguar Land Rover and BMW are partnering on new electric drive units, the EDUs will be built by each partner in their own plants.