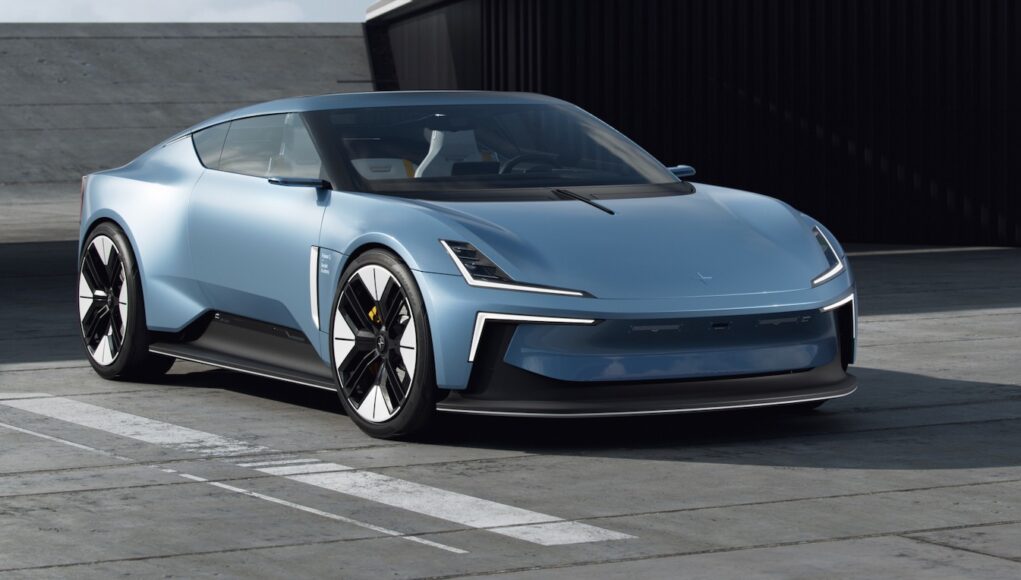 Polestar unveiled the stunning O2 concept a few months ago and now it’s confirmed that it will put the roadster in production as the Polestar 6. Production is expected to start in 2026.

Although we’re still quite a ways away from the introduction of the Polestar 6, Polestar is now taking reservations for the electric roadster.

“With the overwhelming consumer and press response, we took the decision to put this stunning roadster into production and I am so excited to make it a reality,” says Thomas Ingenlath, Polestar CEO. “Polestar 6 is a perfect combination of powerful electric performance and the thrill of fresh air with the top down.”

The Polestar 6 will be a hard-top convertible that’s based on Polestar’s bespoke bonded aluminum platform and it will feature the same 800-volt technology as the Polestar 5. It will have up to 884 hp and 663 lb-ft from a dual motor powertrain, and Polestar estimates that it will accelerate from 0-62 mph in 3.2 seconds and have a top speed of 155 mph.

To celebrate the launch, 500 numbered units of a special ‘LA Concept’ version, the ‘Polestar 6 LA Concept edition’, are planned to be produced. They unique version will feature the unique ‘Sky’ blue exterior, light leather interior and unique 21-inch wheels of the original concept.