“We had to ask ourselves: ‘what should a modern SUV look like?’ Polestar 3 defines the SUV for the electric age, and in designing it we addressed some of the fundamentals of the archetype: proportions, stance and aerodynamics,” says Thomas Ingenlath, Polestar CEO.

Polestar hasn’t released all the details yet, but it says that every version of the Polestar 3 will be powered by a rear-biased dual motor powertrain with torque vectoring via a dual clutch system on the rear electric motor. Polestar has only announced the power figures for the Polestar 3 with the optional Performance Pack, which will have 517 horsepower and 671 pound-feet of torque. The Polestar 3 will ride on an adaptive dual-chamber air suspension with active dampers.

“It’s this instant ability to transform from a comfortable cruiser to a sharp, agile performance car in less than the blink of an eye that makes Polestar 3 special as an electric performance SUV,” continued Ingenlath. “It also benefits from a low center of gravity and wide track for ultimate stability, and an exciting feeling behind the wheel.” 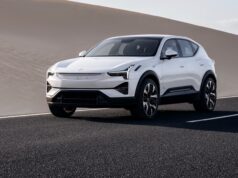 2023 Polestar 3 is a stylish electric SUV 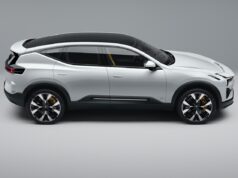 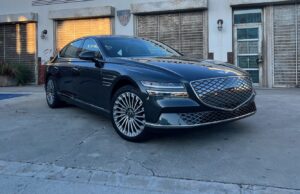