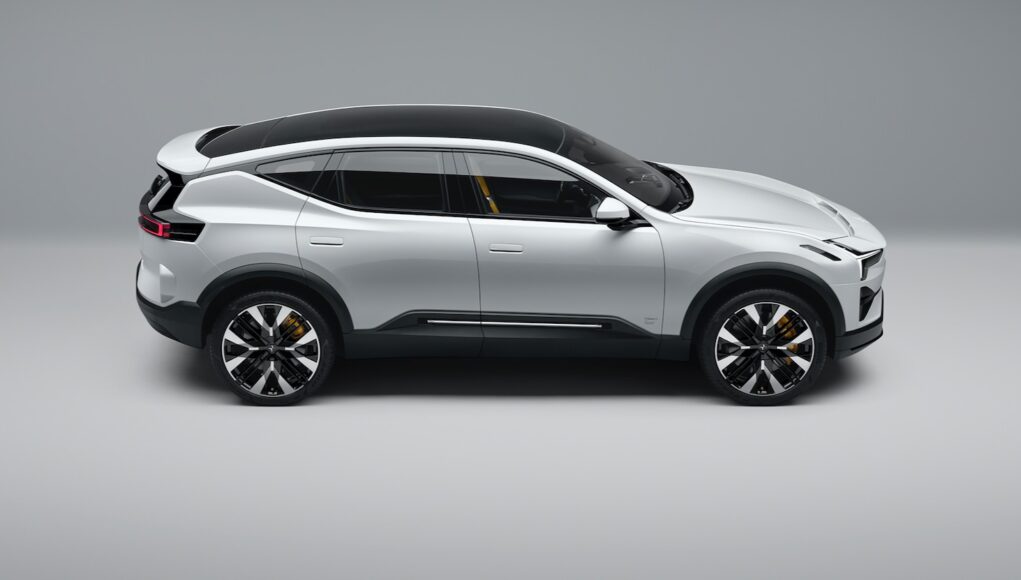 Polestar has released the first official image of the 2023 Polestar 3 electric SUV, which is going to debut in October.

Polestar’s first SUV will feature a dual-motor powertrain, giving it all-wheel drive. We’ll have to wait and see if a single-motor version is offered later. Polestar says it will have a 372 mile range on Europe’s WLTP cycle, which means that it should have around a range of 300 miles on the EPA cycle.

Inside there will be two rows of seats, although Polestar has not released any photos of the Polestar 3’s interior. 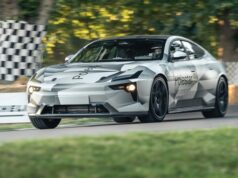 Polestar 5 will arrive with 884 horsepower 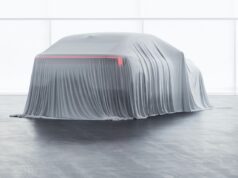