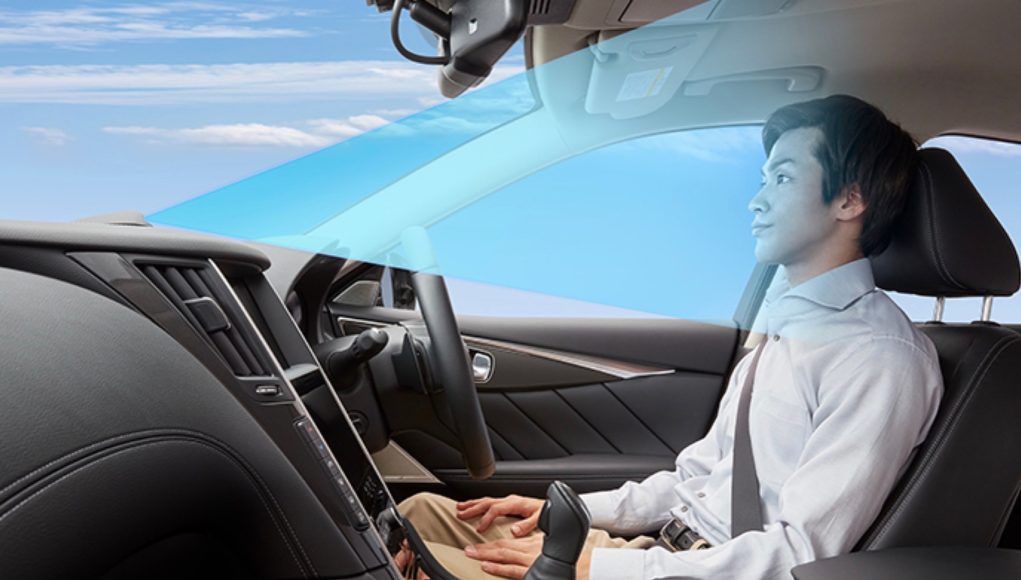 Nissan has unveiled a new version of its ProPilot driver assistance technology, called ProPilot 2.0. While the current ProPilot system forces the driver to keep its hands on the steering wheel, the ProPilot 2.0 system flips that by allowing for hands-free highway driving.

The first vehicle to get the ProPilot 2.0 system will be the Nissan Skyline in Japan, this fall. The ProPilot 2.0 system is designed for highway driving, since the new system engages with the vehicle’s navigation system to help it stay in the appropriate lane on designated roadways. The system also enables hands-off driving while cruising in a single lane.

Nissan says that the hand-free driving function only works when the driver selects a destination using the navigation system. Once on the road, the system assists the driver with traveling on a multi-lane highway until reaching the highway exit on a predefined route.

The system also helps with lane changes using the navigation system and 360-degree sensing to judge how much time you’ll need to pass a vehicle. Intuitive audio and visual guidance is given to the driver, who is prompted to put both hands on the steering wheel and confirm the start of these operations with a switch.

Nissan has already sold more than 350,00 vehicles with the ProPilot system. Nissan has not announced when the ProPilot 2.0 system will be available in the US.