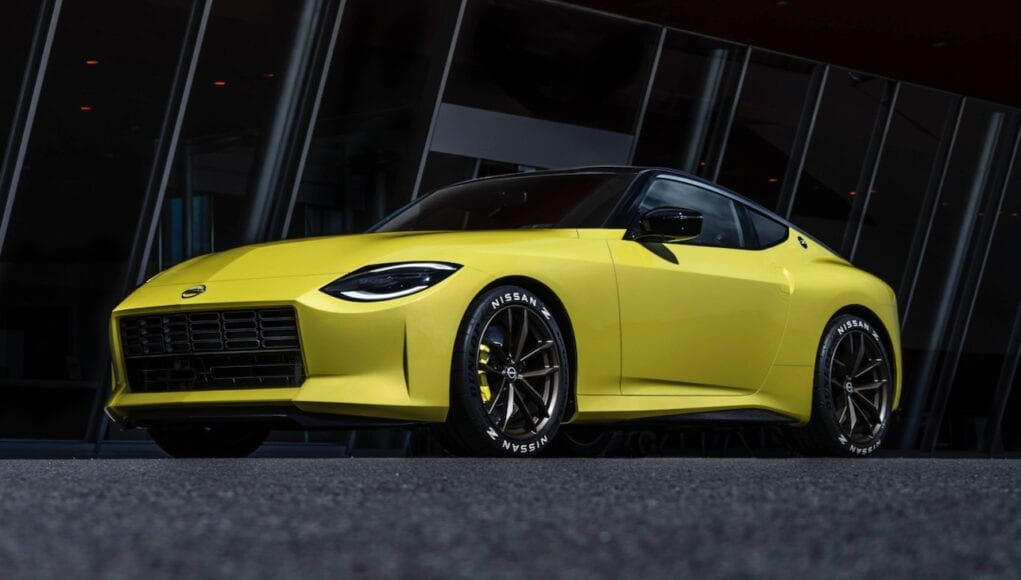 We don’t have any official details yet, but the report also claims that the Z NISMO could have a bit more power than the standard Z’s 400 horsepower. The 2022 Z will be powered by a 3.0-liter twin-turbo V6 that’s been borrowed from the Infiniti Q50 and Q60 Red Sport 400.

The report also claims that the Z NISMO will get 20-inch wheels, compared to the standard 19-inch wheels. Nissan is also reportedly working on a track-only GT4 version, which would rival the Toyota Supra GT4.