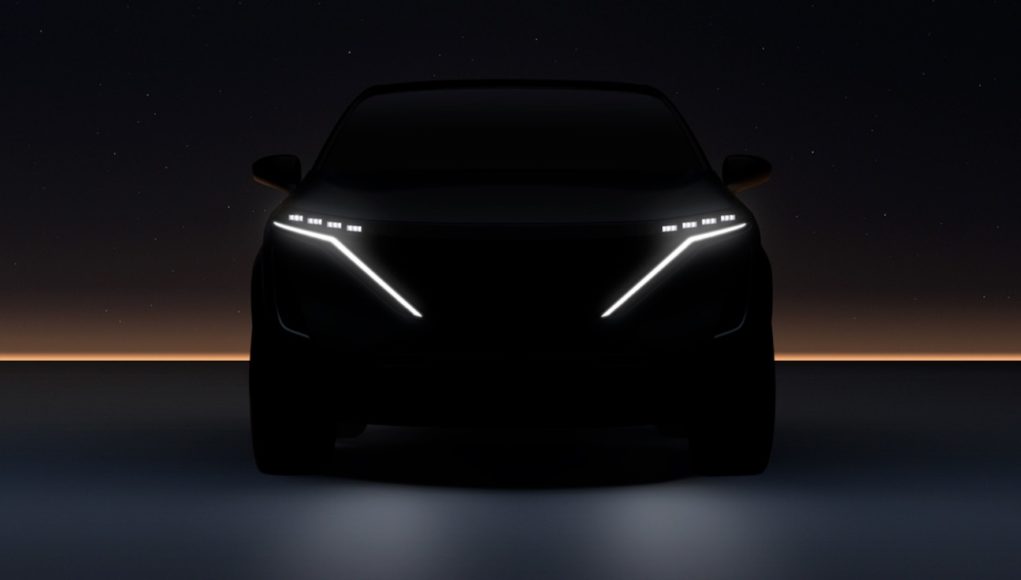 Nissan is getting ready to start its “new chapter” with the introduction of several new vehicles, like the redesigned Frontier and Z. The big news right now is the debut of the Nissan Ariya electric crossover, which is going to debut on July 15.

We’ve already seen leaked patent drawings of the Ariya, but Nissan has released a new teaser video and image of the crossover today. The good news is that it looks nearly identical to the concept that debuted at the 2019 Tokyo Motor Show.

We don’t know how much driving range the Ariya will have yet, but it’s been reported that it could have a driving range around 300 miles. It needs to if Nissan hopes to be able to rival the Ford Mustang Mach-E and Tesla Model Y.