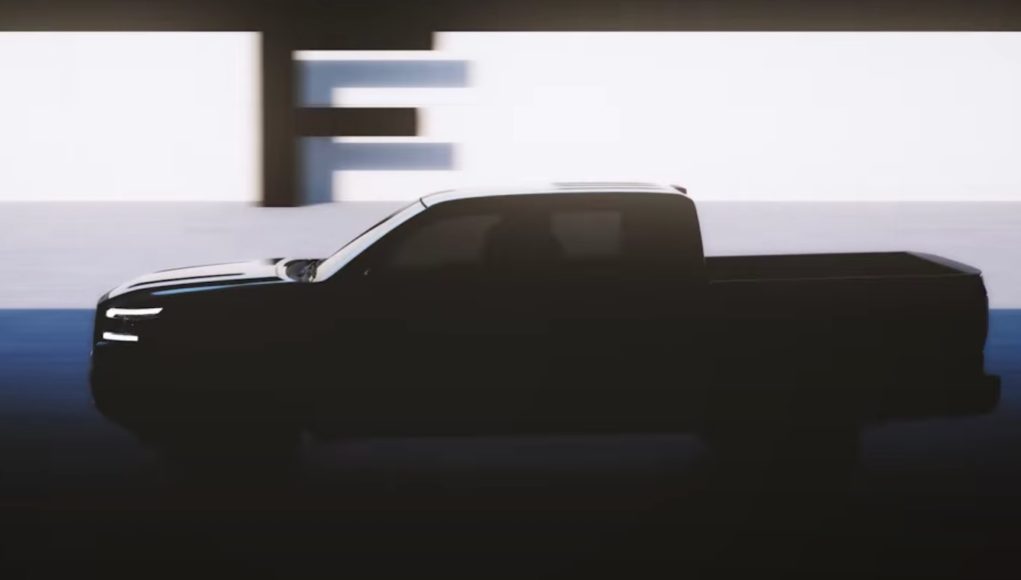 This morning we have lots of news from Nissan, including the fact that it plans to kill 14 models globally as part of its restructuring plan. The good news is that Nissan plans to introduce 12 models over the next 18 months and in its teaser video we get to see them. Look closely and you’ll see the new Z, but there’s also the 2021 Nissan Frontier.

The teaser doesn’t reveal too much, but we can see that the Frontier appears to be a bit larger than the current Frontier and it probably won’t be too closely related to the Navarra pickup that’s sold in other countries.

Although this is the first time that Nissan has released a teaser of the 2021 Frontier, we do already know that it will be powered by a 3.8-liter V6. It’s the same engine that was added to the current-generation 2020 Frontier.