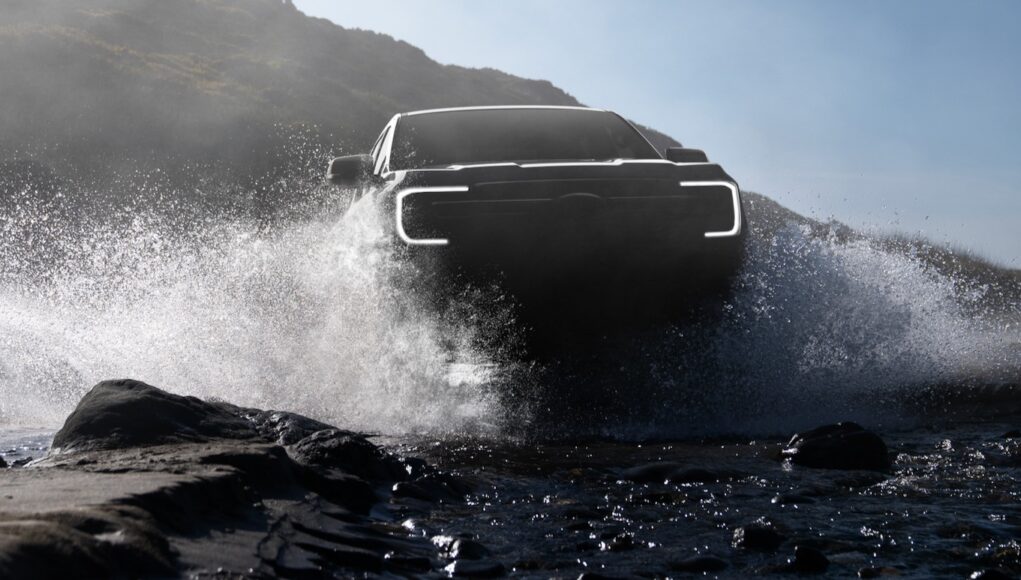 Ford is getting ready to unveil the next-generation Ford Ranger, which is going to debut later this month on November 24. This is the global version of the new Ranger, but we wont see it in the US for another year and a half. It’s being reported that the new US-spec Ranger will enter production in May 2023 and arrive in July of that year.

To coincide with the announcement of the new Ranger, Ford has released a new teaser, which previews its new face, with its C-shaped daytime running lights. According to Ford it “reimagined, redesigned and reengineered the Ranger to be the smartest, most versatile and most capable Ranger ever for customers in more than 180 markets around the world.

Ford also conducted more than 5,000 interviews with truck owners to find out what they liked and didn’t like about their trucks. “As designers, we engaged with customers much earlier in the process, spent more time with them and got more insights than ever before,” stated Max Tran, Chief Designer, Ranger.

We’ll have to wait until the end of the month to get all the details, but it is also rumored that the next-generation Ranger will be offered with a new plug-in hybrid powertrain.